Skip Norman: Filmmaker, Cinematographer, Visual Anthropologist, Teacher. This edition of Rosa Mercedes is dedicated to the life and work of Skip Norman. It will be published in multiple parts during the year 2021.

The documents span several decades and highlight some of the different geographical, cultural, and working contexts in which Skip Norman lived.

Skip Norman/Contexts: What kind of diasporic kinship and friendship lies behind the joint work of Norman, Cullen, Brooks, and Foreman?

Skip Norman/Contexts: Skip Norman’s films made between 1966 and 1969 while a student at the DFFB were followed by the independent productions On Africa and Washington DC, November 1970.

Skip Norman/Contexts: In 1976, Skip Norman began studying for a BA in the Liberal Arts at the College of Arts and Sciences, the Ohio State University in Columbus, Ohio.

Skip Norman/Contexts: Blues People, the title of Skip Norman’s notorious 1968 short that features the naked bodies and voices of a white woman and a Black man, quotes the title of LeRoi Jones’ book of 1963, Blues People: Negro Music in White America. 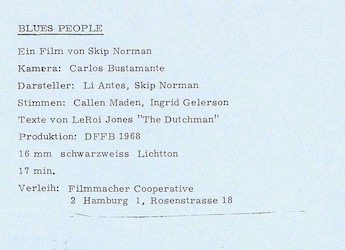 Information about BLUES PEOPLE: "There are four main elements which mediate the film’s intentions: music, text, stills, and black film." 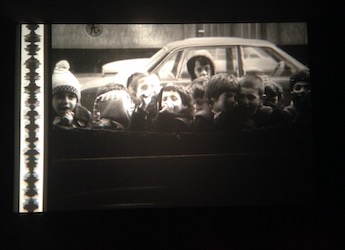 A comprehensive research on transnational learning at the DFFB by Madeleine Bernstorff. 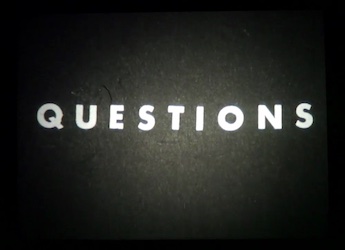 03/C
Bearing Breasts, Not Arms: Black Femininity in the Films of Skip Norman

An essay by Karina Griffith on Black Femininity in Skip Norman's Strange Fruit. 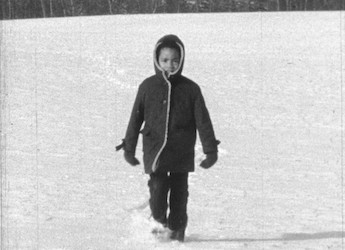 03/C
A Stranger In the Village

Skip Norman/Contexts: Impressed by the direct cinema of Albert Maysles, Richard Leacock, and D. A. Pennebaker, Klaus Wildenhahn (1930–2018) translated their methods to the West German context.

Skip Norman/Contexts: From the late 1960s to the 1990s, the WDR “Filmredaktion” offered remarkable production opportunities for young filmmakers, many of them graduates (or relegates) from the new film schools in Berlin and Munich.

Skip Norman/Contexts: "It becomes obvious after analyzing the content of most films on the Black experience by Black filmmakers that they are all, in one way or another, films of resistance. Consciously or unconsciously, overtly or covertly, they have elements or images that resist forces in society that oppress Black people." (Alonzo Crawford)

Skip Norman/Contexts: During his years as a student at the Deutsche Film- und Fernsehakademie Berlin (DFFB) between 1966 and 1969, Skip Norman was as prolific a cinematographer as he was a director.

Skip Norman/Contexts: In a document compiled for the eighteenth birthday of the Deutsche Film- und Fernsehakademie Berlin (DFFB) in 1984, Skip Norman lists the festivals where the films he directed were screened. 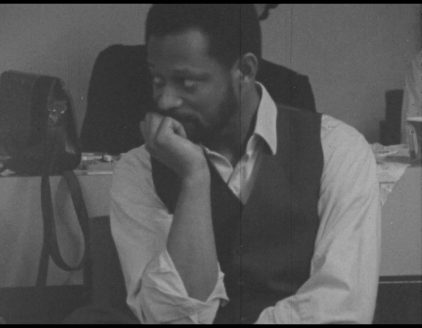 Peter Hoffmann pointed us to Lutz Mommartz’ film Wählt ADF (Vote ADF). The film can be seen on Mommartz’ website. 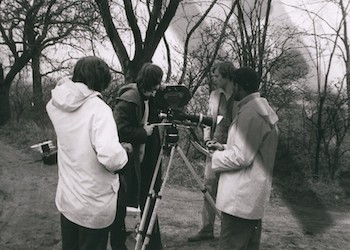 A comprehensive essay by Gerd Conradt on his friend and fellow student. 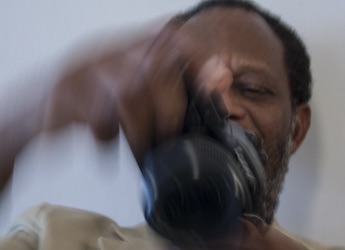 A conversation with Carlos Bustamante about Skip Norman. 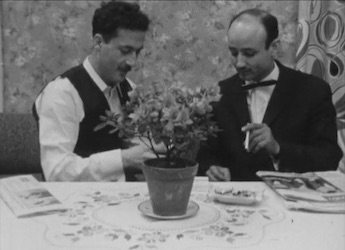 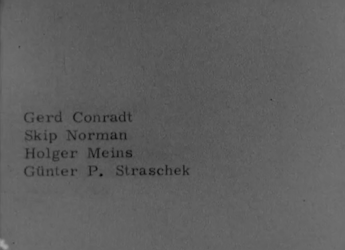 In Situationen, Johannes Beringer captures the presence of the allied forces in the city, shows teenagers dancing in a dance hall and film students discussing the future of the film school. 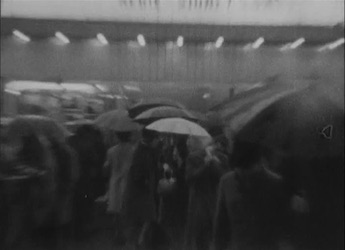 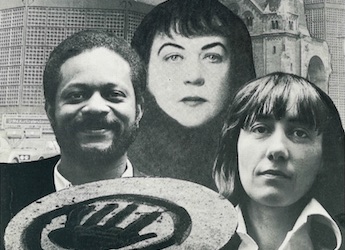 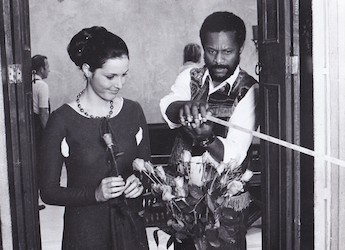 Georg Lehner on collaborating with Skip Norman on one of his films.

A conversation between Shirikiana and Haile Gerima. 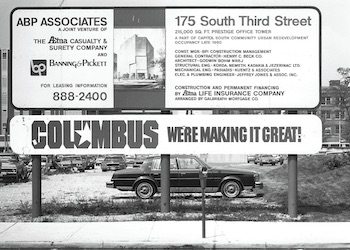 03/B
Encounters in Columbus, Ohio

Klaus Wyborny on his time at the cinema department in Columbus. 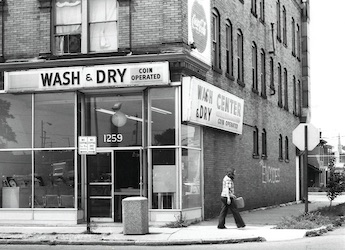 These photographs were enclosed with a letter sent by Skip Norman to Carlos Bustamante in August 1982. 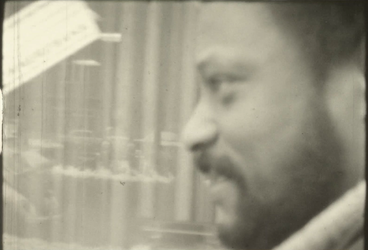 This short snippet of silent 8 mm film was filmed by Ingrid Oppermann in West-Berlin, possibly close to her apartment in Kurfürstenstraße, where Harun Farocki’s The Words of the Chairman (1967) was shot. 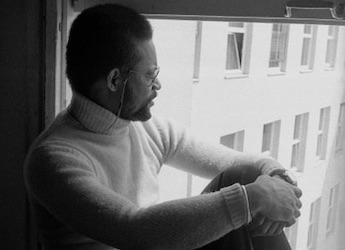 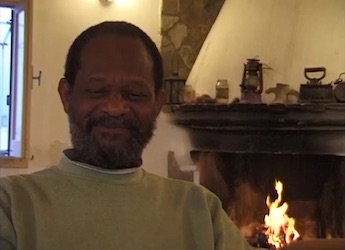 03/A
We Can Just Be Filmmakers

Gerd Conradt went to see Skip Norman in North Cyprus in 2002. Their conversation focuses on Holger Meins, who, like Conradt and Skip Norman, but also Harun Farocki, Helke Sander or Hartmut Bitomsky, started to study film at DFFB in 1966. 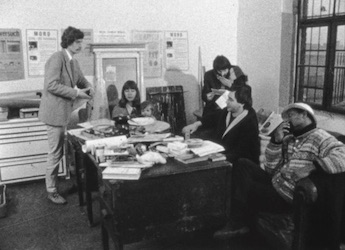 From time to time, DFFB conducted surveys among their alumni. This one, entitled “DFFB ‘volljährig’” (DFFB “adult”) was published in 1984 at the occasion of the institution’s 18th birthday. 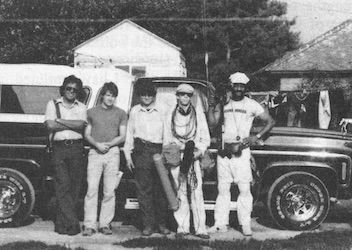 A letter sent by Skip Norman to Helene Schwarz, the secretary who had been at DFFB since the school's beginnings and was an important confidante for many of the students.

Skip Norman submitted this CV as part of his interdisciplinary PhD dissertation in Anthropology, Sociology, Photography and Cinema in 1984. It is entitled “An Examination of Centenary United Methodist Church using the Photograph as Artifact.” 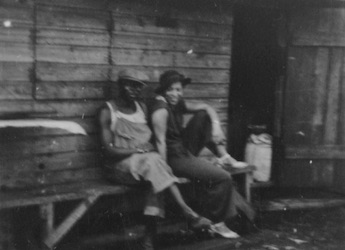 Zora Neale Hurston emphasized the dynamics of the homogenous black community. Her creativity was rooted in the folklore of black people. As a result, there was little need to portray the white world. 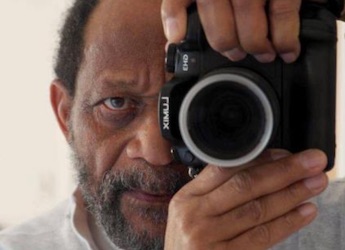 Culture is the acquired knowledge that people use to interpret experience and to generate behavior. This cultural knowledge is like a recipe for organizing the necessary ingredients for a viable social life.