Peter Hoffmann pointed us to Lutz Mommartz’ film Wählt ADF (Vote ADF). The film can be watched on Mommartz’ website and downloaded in various formats at archive.org. 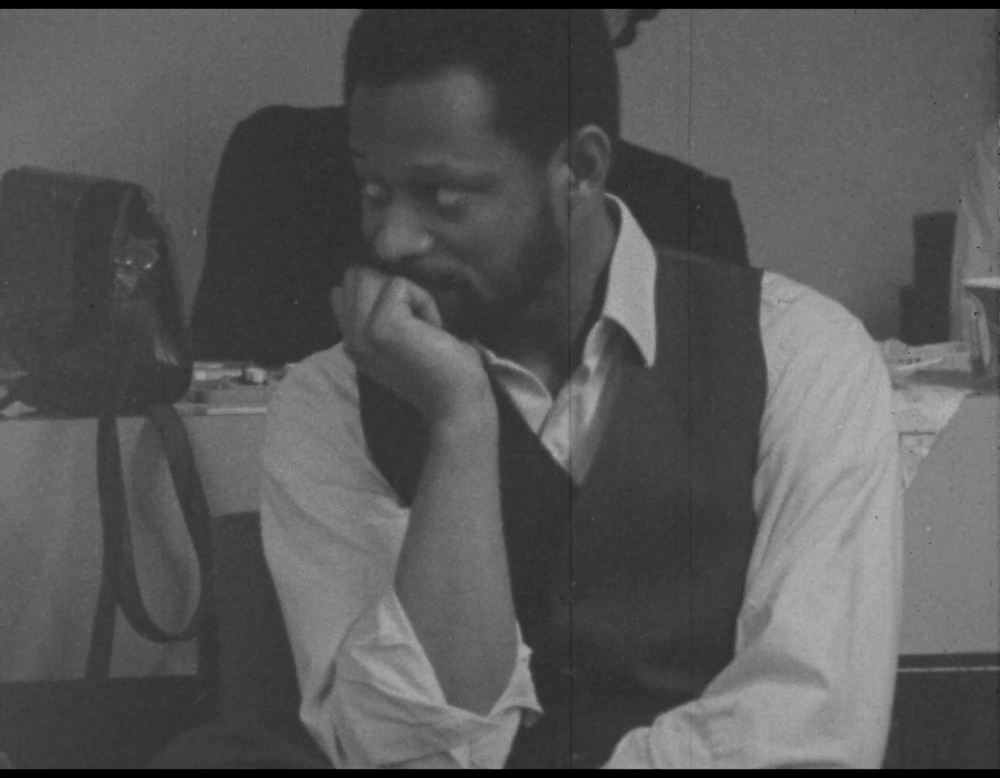 About the film, Hoffmann writes:

“Vote ADF is a significant film in the context of the politicization of film work. Lutz Mommartz made the film at the DFFB in 1969. He was assisted by two students, Rainer Boldt and Roland Hehn, who had invited him to Berlin. Presumably the three had met earlier in the same year at the Short Film Festival in Oberhausen. Instead of coming to Oberhausen with their own films, the DFFB students had brought an Ampex video system in order to showcase the possibilities of video equipment in active political work and to record discussions on location. Abandoning individualistic filming on celluloid, collective work was to be propagated. Given this background, it is surprising that Vote ADF was shot on 16mm film stock.

The film is an election spot of sorts for the left-wing collective party ADF (Aktionsgemeinschaft Demokratischer Fortschritt), which ran in the September 1969 Bundestag elections but missed the 5% threshold by far and was dissolved soon after that. Norbert Stratmann, who later became “art representative” of the SEW (Sozialistische Einheitspartei Westberlins) in Berlin, figures as a representative of the ADF, both addressing the film audience and in conversation with DFFB students. The discussion revolves around the question of property and in how far violations of property can be understood as revolutionary acts. (Fittingly, the film material with which the film was shot had been stolen by Rainer Boldt and Roland Hehn, who also did the camera and sound for the film).

Skip Norman is one of the DFFB students and engages prominently in the discussion.”