The fourth edition of the Harun Farocki Residency with the U.S. filmmaker Cathy Lee Crane should have taken place in summer 2020. Due to SARS-CoV-2 we postpone the residency supported by the Goethe-Institut until next year. 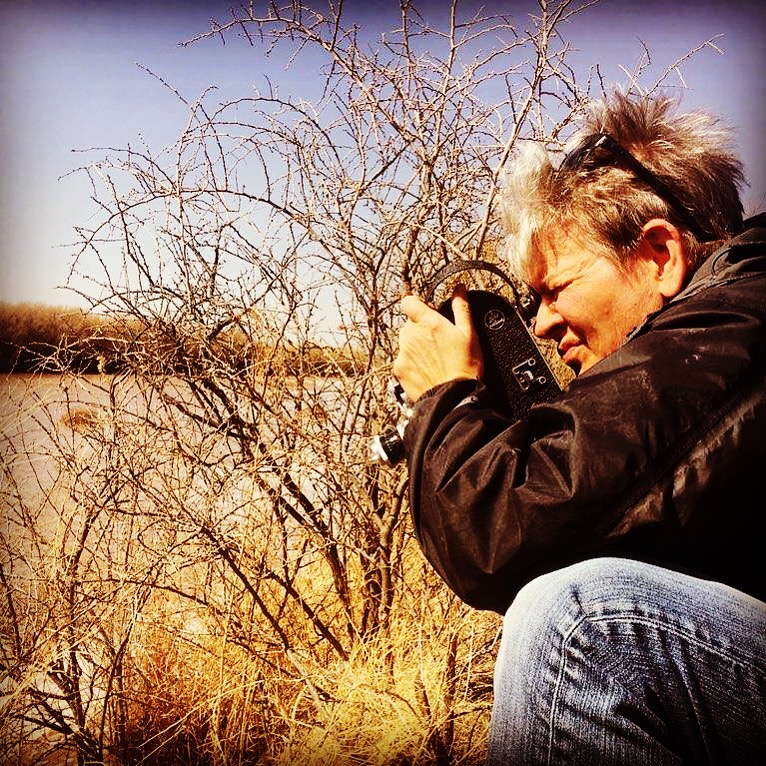