There was something beautifully forthcoming about the early days of the film academy when the films still had straightforward end credits. For example, it was almost always possible to ask Skip if he wanted to work on this or that film endeavor. He was available (like me, like others too)—the film crews fell easily into place, sometimes almost by themselves. (Students were supposed to support each other within a group assigned to a directing lecturer, but in fact the collaborations rather quickly went above and beyond this—to “strategic alliances,” “inclinations,” or “elective affinities.”) There was an unquenched thirst to be out in the city, to discover the city – to prove oneself with camera and sound equipment on the streets and squares, in interiors. This desire to see the world was more stimulating than the theory and history courses inside the academy. Moreover, we also got to know each other this way. In fact, it was above all from and among each other that we learned—over time, there were enough reasons to come together.

Skip was involved in both of my first dffb exercise films as camera assistant and miscellaneous crew member. Once, as we were filming in front of the Atelier am Zoo cinema, he playfully struck the zoom lever (at the end of the shot)—producing a rapid zoom in from the film title on the marquee (The Deadly Affair) to the people in front of the cinema. 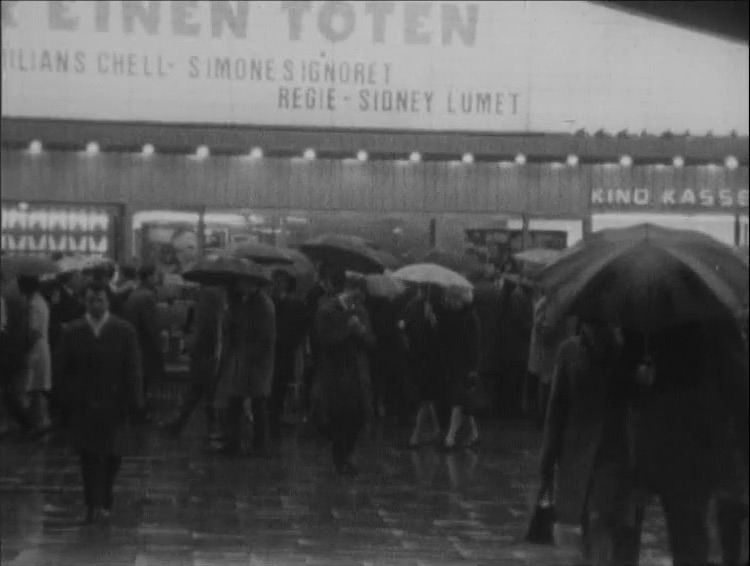 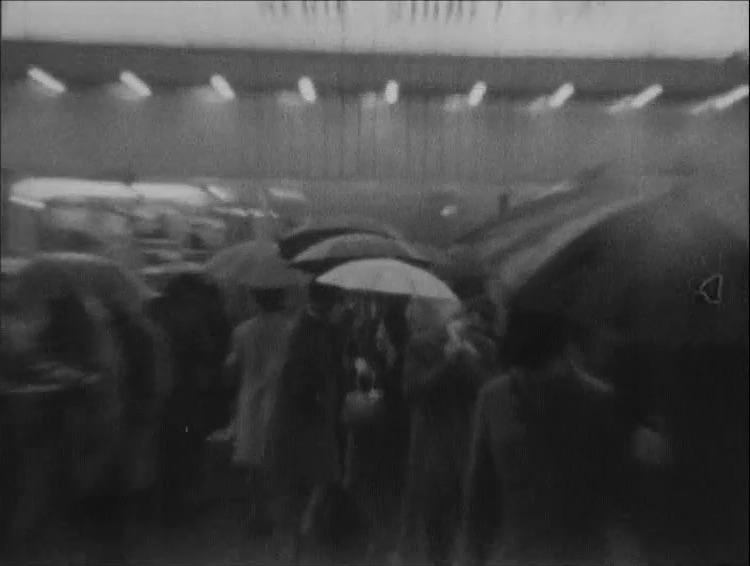 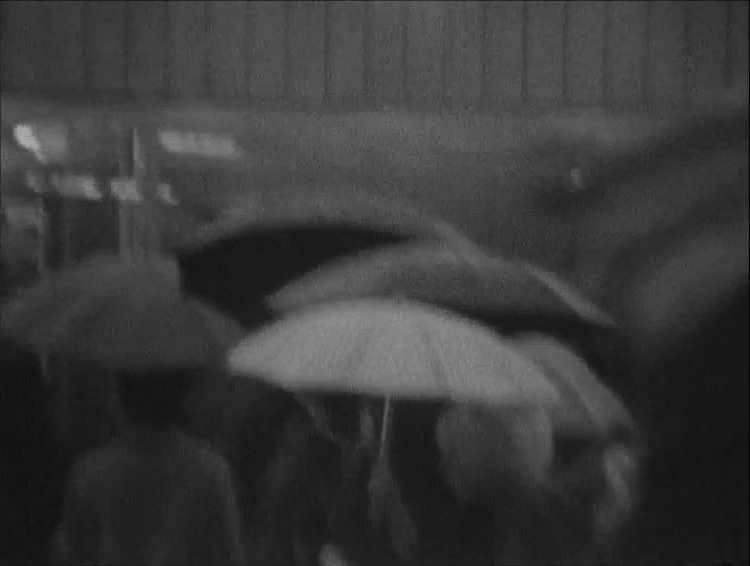 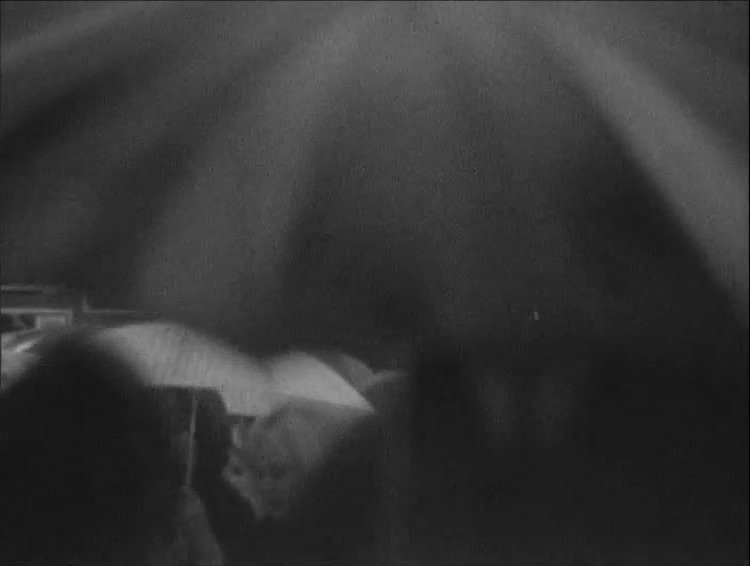 While editing, I thought, Ach, I’ll leave that in—and so his explicit gesture is preserved in Das Zimmer. He can also be seen in Situationen—during the staged conversational situation about the future of the dffb (with Gerd Conradt, Holger Meins, Günter Peter Straschek; Lena Conradt, baby Alfa in her arms, he is also seated at the table).

There was a connection that existed back then that I absolutely need to reconstruct here—the one with Li Antes. In fact, I know hardly anything about her as a person. We spoke very little about our “pre-histories” together since we had quite a lot of the present before and around us. Li Antes “lent” (as an outsider) her body to Skip Norman’s Blues People and can also be seen as an actress in a scene in Günter Peter Straschek’s On the Concept of “Critical Communism” in the Work of Antonio Labriola (1843–1904) from 1970. After I had edited this film and drove to the screening at the film festival in Mannheim, I believe I saw Li Antes for the last time—as she said, she herself was considering to make films. (The time, I assume, would have been favorable for her to do so). 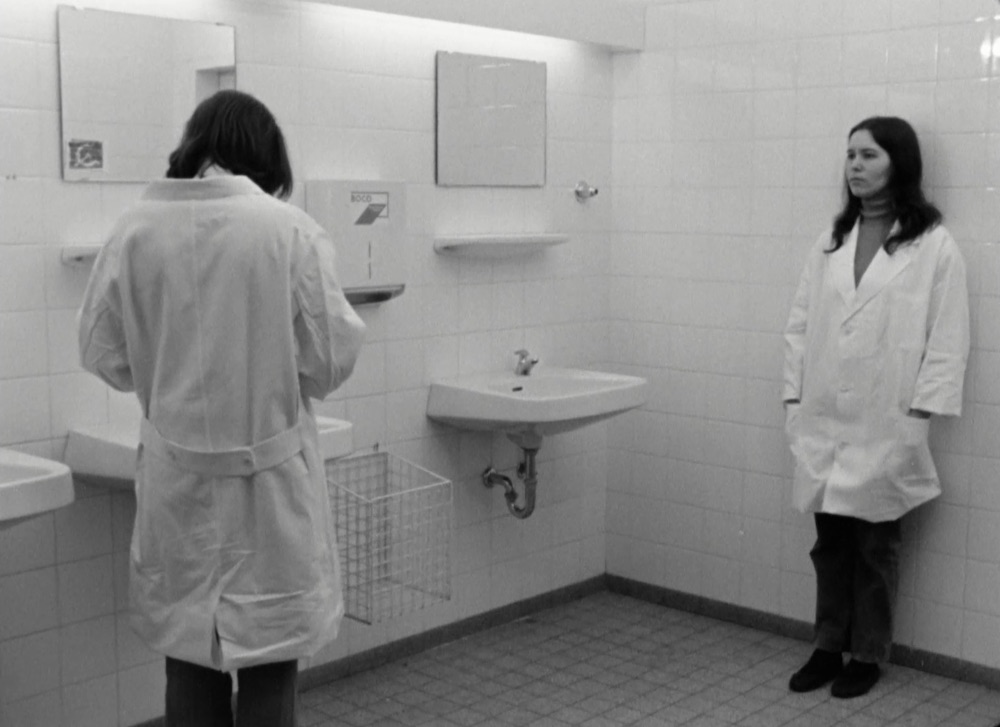 Li Antes (right) in Günter Peter Straschek’s On the Concept of “Critical Communism” in the Work of Antonio Labriola (1843–1904) (1970). On the left: Sigrid Ruschmeier

I saw Skip again at the time of FilmSamstag when he rather unexpectedly came into the screening at the small cinema at Babylon – we spotted each other and hugged. Afterward, I sent him an e-mail to Cyprus to ask if he knew something about Li Antes’ whereabouts—Straschek and I had already been wondering back then what had become of her.

Here is his answer from October 1, 2006 (he preferred corresponding in English “since my writing in German is weak, but my reading is very good”):

“Li Antes suffered from epilepsy. For years she took medication to control the seizures. But the medication made her drowsy, tired, and in need of a lot of sleep. She sought various ways of reducing the effects of the medication and even some alternative treatment approaches to the illness, like meditation, spiritual healing, and shamanism. Nothing seemed to give her the energy she sought to devote more of her time to creative endeavors, like filmmaking. One day, with the help and comfort of a new friend she decided to stop taking her medication. Eventually, she would have a seizure from which she never recovered. Her mother came to Berlin to take the body home and I would visit her grave and spend some time with her mother before leaving Germany. I don’t remember the name of the German village and I don’t remember the time of her actual death, but I do not think she wanted to die and for a while I would see her in my mind’s eye. She was a talented and sensitive human being who struggled with epilepsy since childhood and felt imprisoned by the medication, even though it offered some relief from the seizures.”1

I was thankful to Skip for this information and saddened at the same time: “Ah, finally some valuable information about Li—that was like a disturbing blank in my mind (emotion tinted).”

I’ll add one more memory here (from around 1968). We were walking along Potsdamerstraße late at night—there was an American club with good music down the road. There were three of us, I think, and we were walking in the middle of the empty street. (In any case, this is the image that’s stuck in my head. Also a feeling of the lightness of this nighttime walk, as though we could only go further and further… The street belonged to us.) At the time, I was living with Hartmut Bitomsky and Ingrid Oppermann on Kurfürstenstraße and Li lived on Gneisenaustraße—in a bleak apartment that is now around the corner from me when I go out. But I only look that way if the thought happens to cross my mind.

Johannes Beringer belonged to the first cohort of students at Deutsche Film- und Fernsehakademie (dffb) Berlin in 1966. He collaborated with Skip Norman on his two student films Das Zimmer (The Room) and Situationen (Situations). Together with 17 other students, Beringer was expelled from the film school in November 1968. Since then, he has worked as a writer (for the journal Filmkritik and many other publications), translator, and film programmer in various contexts. In the 1970s and early ’80s, he was editor and sound engineer of many Harun Farocki productions.

Translated by Ted Fendt. German version available as a PDF.

1 Editors’ note: In the conversation with Carlos Bustamante published in this issue, Bustamante recalls the circumstances of Li Antes’ death differently. 1