With Günter Rohrbach, the WDR had a head of TV drama who launched several important innovations beginning in the mid-1960s. Up until that time, the genre tended to look like recordings of theater productions in the studio with four video cameras. “Real” films were now going to be shot. With a fresh team of cinephile producers, he gave young filmmakers who wanted to do something different from “papa’s cinema” an opportunity to direct for TV. Among them were the great Fassbinder and film school graduates like Wim Wenders. Since I won the top prize at the International Mannheim Film Festival with my dffb thesis film in 1970, I was also given a ticket for this train.

After I finished the script for Zwei kluge Männer und die Treue einer Frau (Two Clever Men and the Faithfulness of a Woman), an adaptation of a novella by Goethe, with the channel’s support for research in Venice, and it was judged satisfactory, I was assigned to the rather elaborate production and given the privilege of naming my own cameraman. Of course, I wanted to work with my friend Carlos Bustamante—I’d shot all of my previous projects with him—and he named Skip Norman as his assistant: us three musketeers from the dffb versus the WDR. 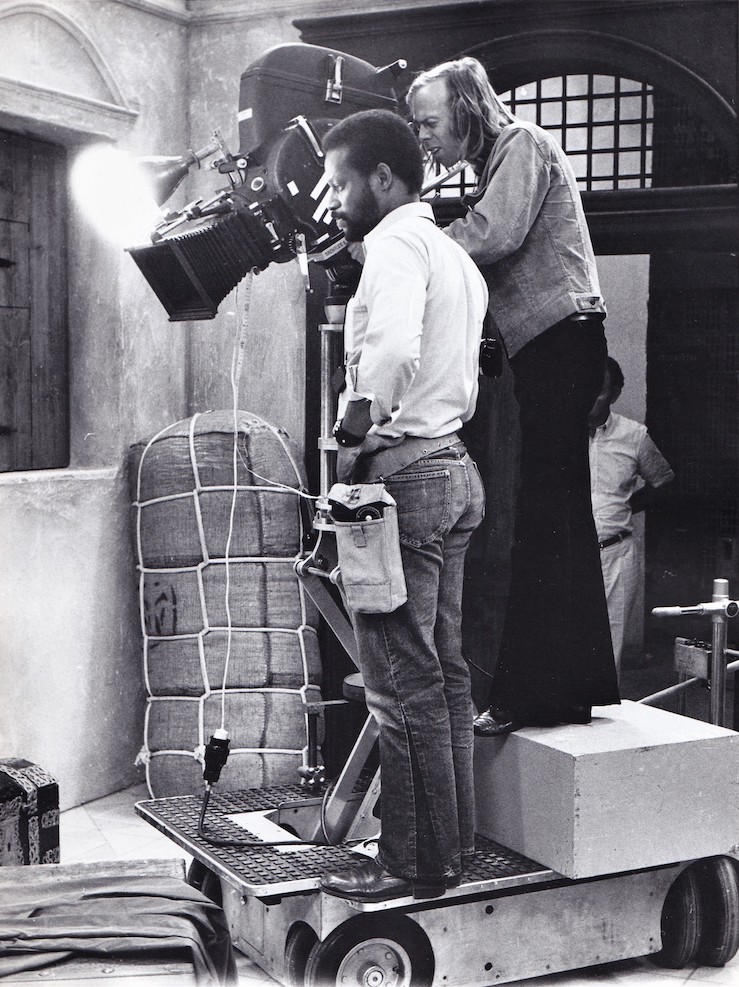 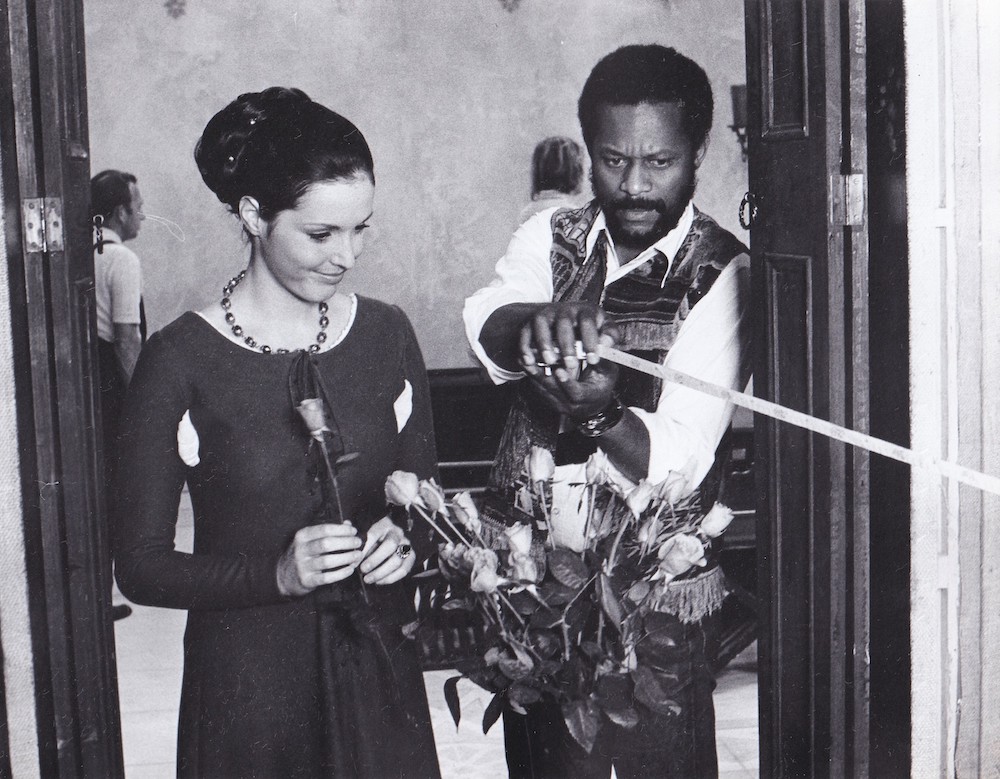 For the channel, this constellation posed a bit of a risk because us dffb graduates did not have at this point any experience with large productions. We were therefore teamed up with professionals, mostly years-long WDR employees. But therein lay the seed for mutual mistrust: slightly arrogant know-it-alls on our side and seasoned “establishment” pragmatists on the other. Above all for Carlos and I, who covered up our insecurities this way, but not for Skip, who got along well with the WDR people. Sovereign and friendly, he was respected by everyone and he let them know that he appreciated his colleagues’ professionalism. Skip was of course a little older and more experienced than us. His authority therefore helped us to assuage a very ugly conflict that led to a lot of tension towards the end of the shoot.

After four weeks in the studio in Cologne, we moved to Venice for the exteriors. Naturally, the problems piled up there and our nerves tensed. At the end, we had to shoot a wedding scene in a church with an additional 40 local extras in Renaissance costumes—with only one shooting day. It was difficult to set up the lighting and arrange the wedding guests and the complicated tracking shots: everything dragged on and at the end of the day around 6 p.m., we were not yet ready even though we’d frantically made considerable cuts to the script.

At this moment, one of the WDR employees literally pulled the plug and the set went dark. After a moment of shock, Carlos went completely berserk and jumped at the prop man who had caused the stop. Luckily, Skip was next to the camera and intervened with all his physical presence. He managed at least to prevent a bitter fight in which the rather slender Carlos would probably have lost to the sturdy Rhinelander. It didn’t progress beyond angry shouting.

Carlos was so furious because the last take would have needed maybe another half hour and the day was so expensive that reshoots were out of the question. On the other hand, the crew’s frustration is understandable since we had already tortured them with overtime more than once; ultimately, when we finished shooting, a few people still could not go home because they had to deal with the extras’ costumes. They had of course also been the first on set that morning.

I was so happy about Skip’s resolute intervention and his role in calming Carlos down. His good relationship with the WDR people also contributed to this remaining a one-time uproar and we managed to complete production safe and sound.

Georg Lehner started to study film at dffb in 1967. His thesis film Omnia Vincit Amor (1970) won an award at the Mannheim Film Festival and qualified him for the larger TV production Zwei kluge Männer und die Treue einer Frau (1973), on which Skip Norman worked as the assistant cinematographer.

Translated by Ted Fendt. German version available as a PDF.