These photographs were enclosed with a letter sent to Carlos Bustamante in August 1982, accompanied by the words: “I have included some impressions of Columbus. I’ll let them speak for themselves.” 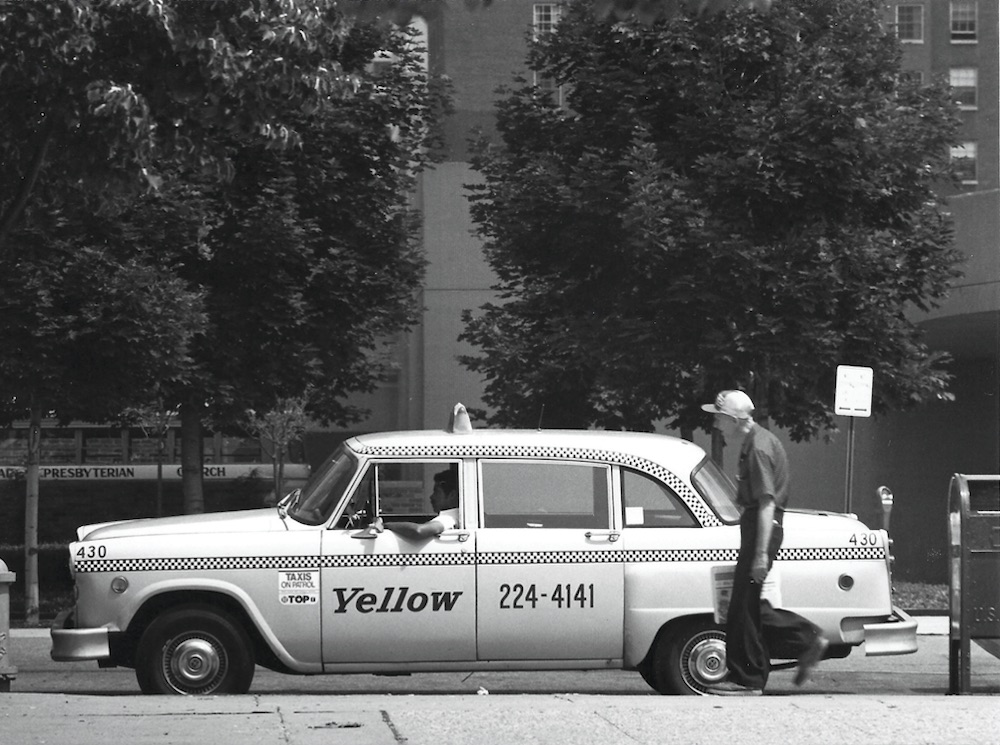 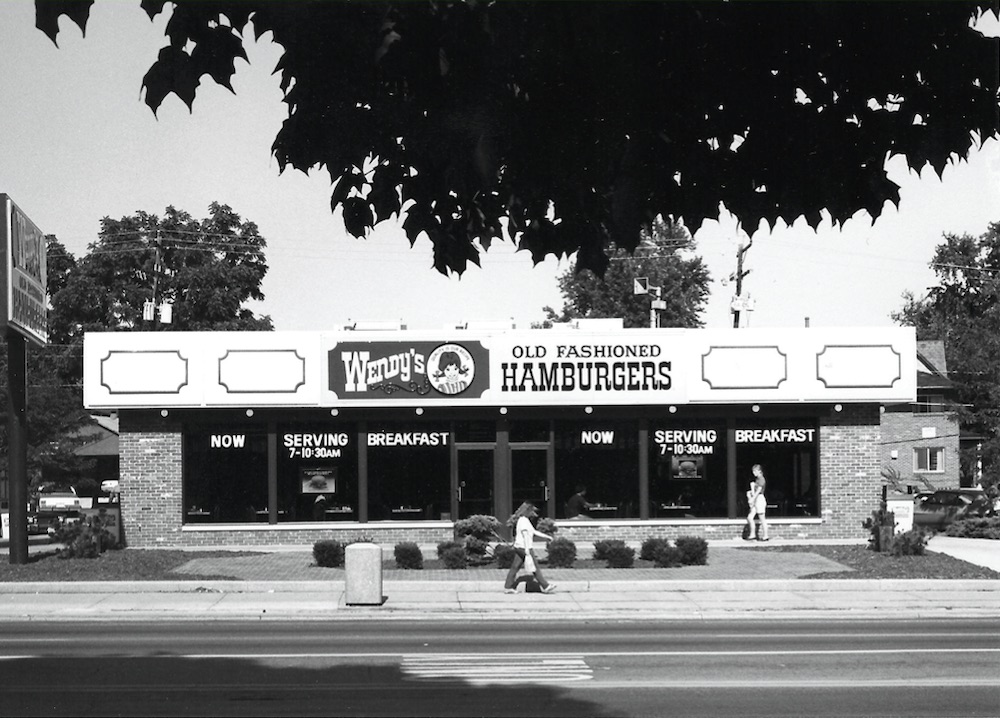 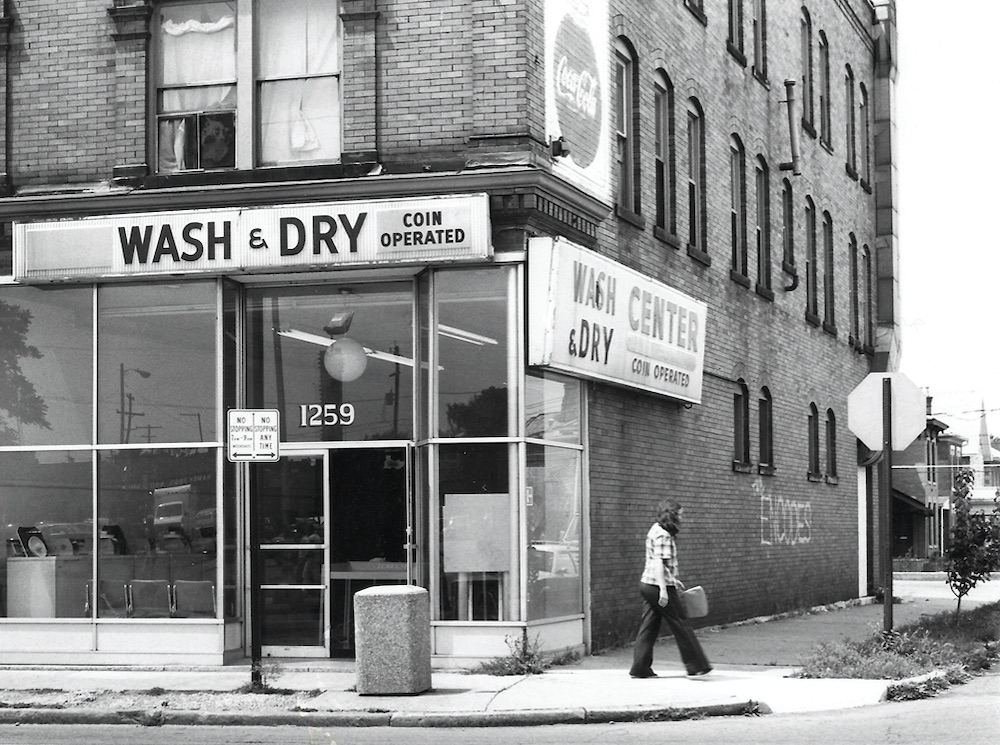 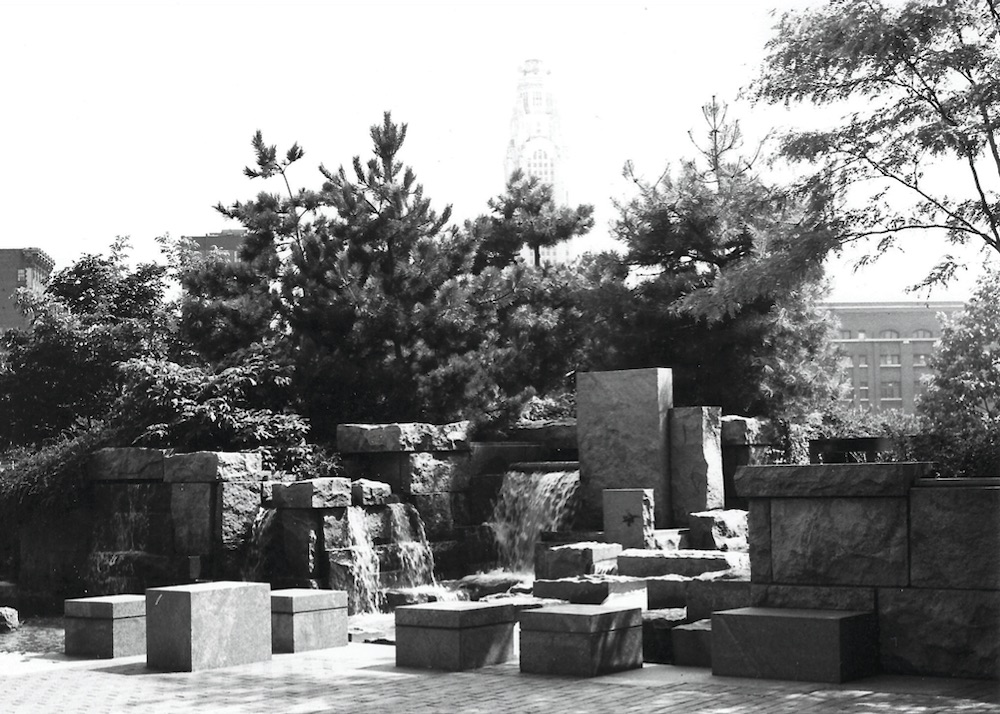 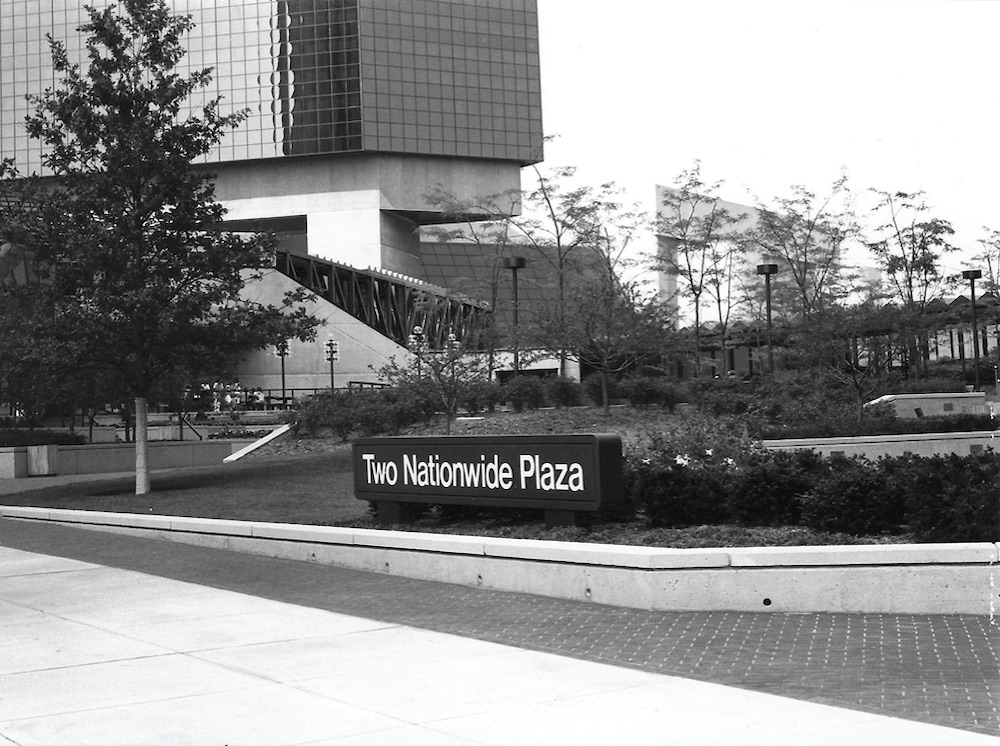 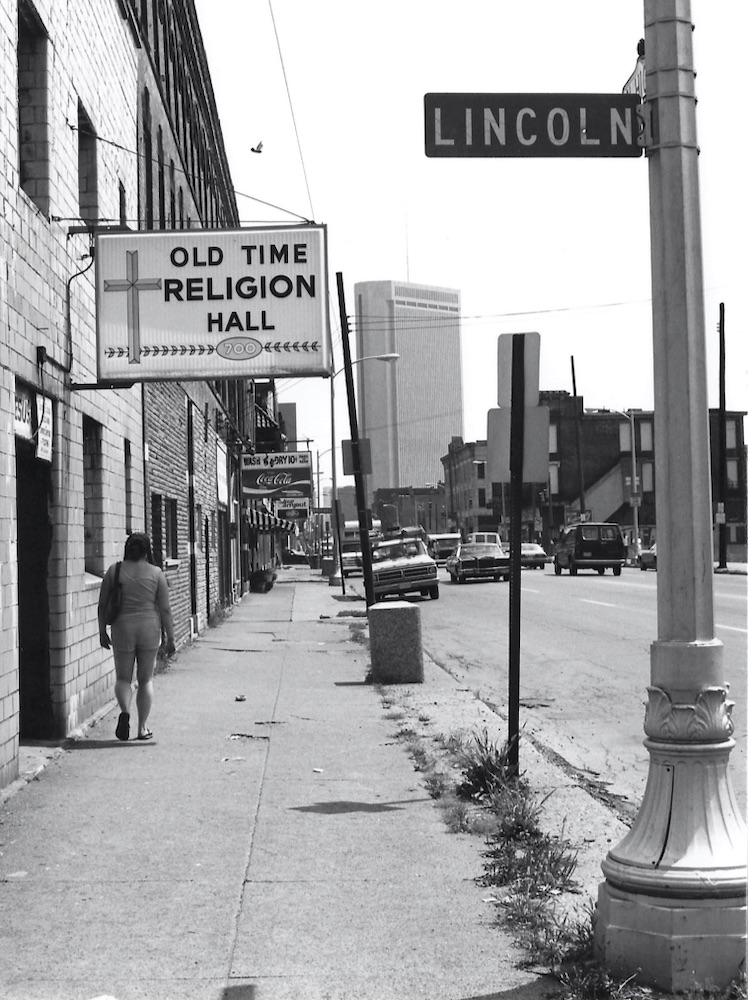 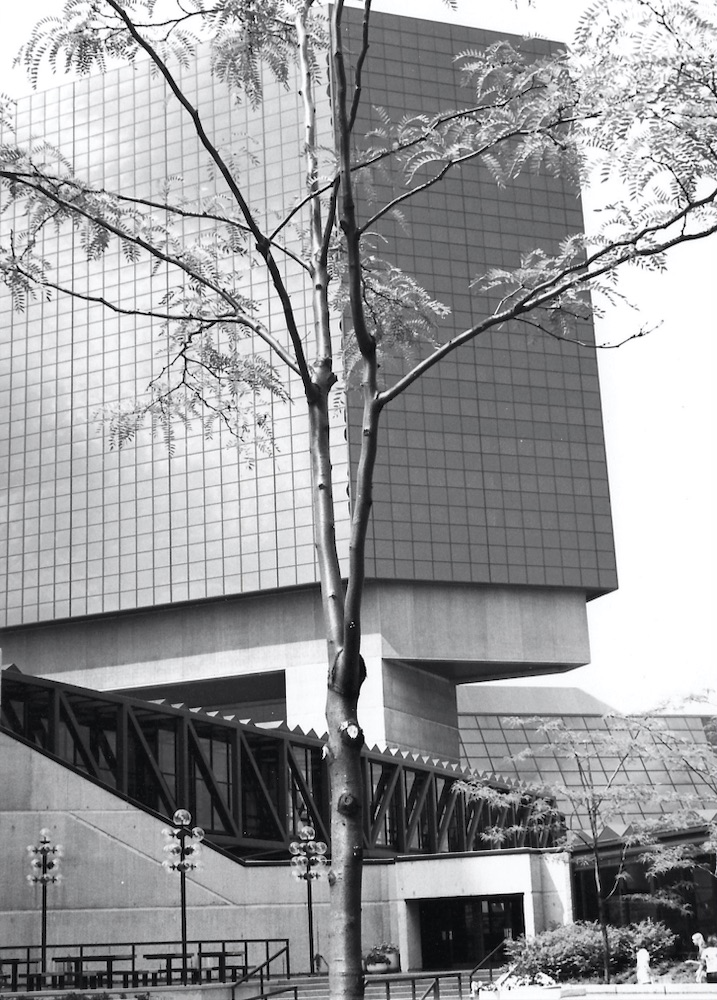 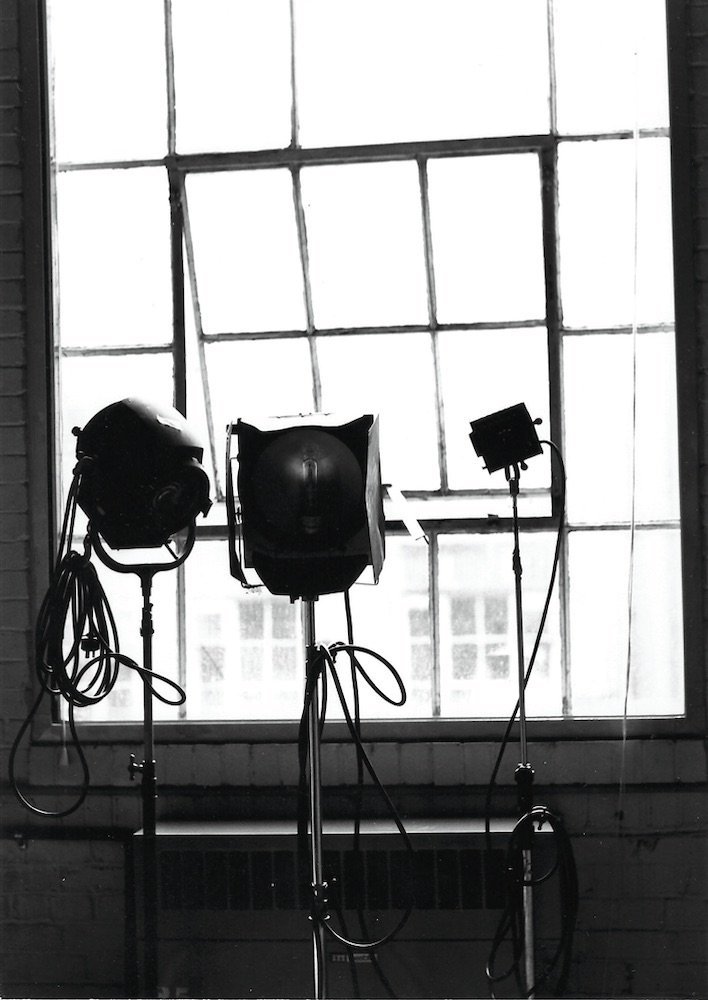 Thanks to Carlos Bustamante.