05
The Encyclopedia of War: the archive of evidence of Russia’s crimes against Ukraine

"We collect these videos for future researchers and documentary filmmakers so that they could use the catalog and include these videos in their work (after coordinating the terms of use with their authors)." By DOCUDAYS UA

A project to support Ukrainians who are recording the horrors of war. By TIMOTHY SNYDER 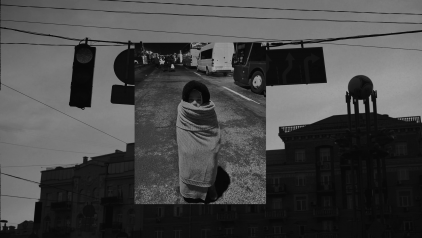 We live with, through and by stories. We make stories alive, and they keep us alive, it's a  two-way process. By MARICHKA LUKIANCHUK 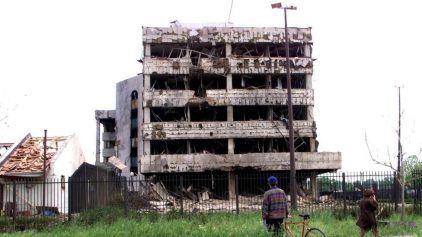 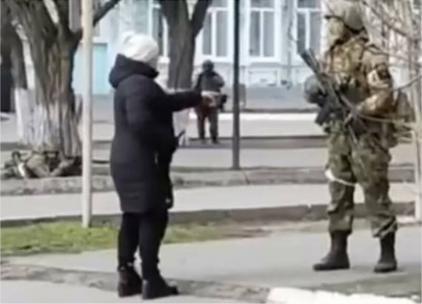 To oppose the epistemological assaults of the current war and the rule of operational images. Rosa Mercedes 05: Invitation to contribute