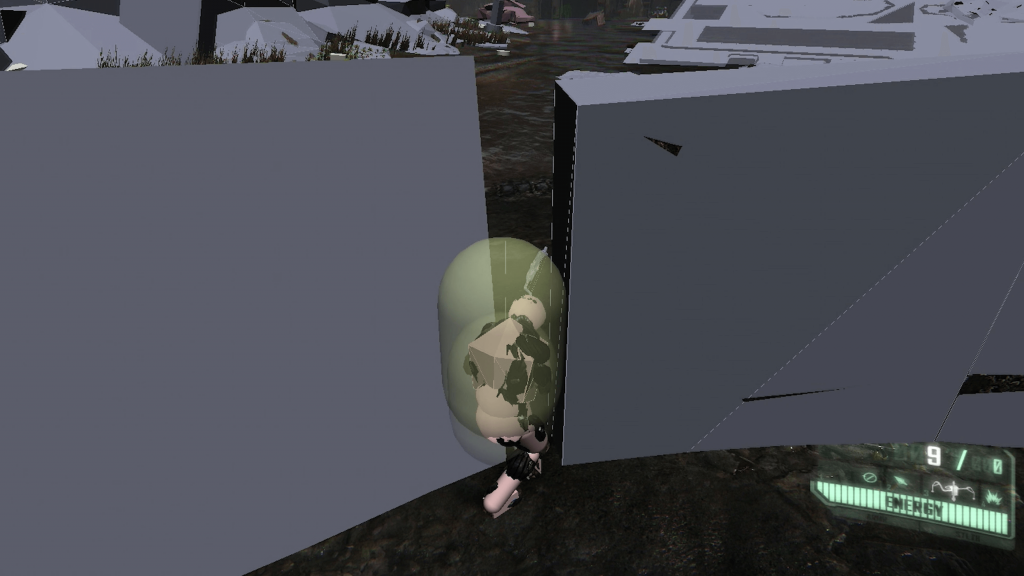 In the fall of 2017 the Harun Farocki Retrospective will be held in Berlin. The two exhibitions in the Neuen Berliner Kunstverein (n.b.k.) and at Savvy Contemporary open on September 13, and on September 15 a comprehensive program begins in Arsenal with all the films and TV work.

Within the framework of the five month retrospective we will be establishing an educational-performative platform at the Haus der Kulturen der Welt (HKW) and the silent green Kulturquartier from October 18 to 21, 2017. On four days “Farocki Now: A Temporary Academy” will serve as a forum for workshops, presentations, and debates which explore the contemporary relevance of Harun Farocki’s work and thought, placing it in new contexts and activating its productive potential. Six study groups from art schools, universities and self-organized institutes from Alexandria, Berlin, Jakarta, Philadelphia, and Potsdam will present their months-long research extending from Farocki’s work.

For the opening of the Temporary Academy on October 18, HaFI and HKW host “Accessing Images,” a discursive evening on the accessibility and availability of images in contemporary visual cultures marked by high performance algorithms, ramified data structures, political claims to power and rigid legal frameworks. Taking its cue from Farocki’s labor with and in images, “Accessing Images” aims at debating the outlines of a visual pedagogy capable of facing the challenge of an increasing autonomy of “operational images” (Farocki) and the impending loss of visual agency.

The academy will be held in English.
Free entry.

7.30 p.m. Lectures and discussions, moderated by Sven Lütticken
Misguided Eyes by Natascha Sadr Haghighian
The Problem of the Negro for Cinematography by Kodwo Eshun

9.15 p.m. Concluding discussion with Sven Lütticken in conversation with all the speakers.

7.30 p.m. Navigation
Round table discussion with members of the Harun Farocki Institut and Sven Lütticken

—> The event is for registered participants only, who are willing to play an active role in the game. Attendance to the LARP for registered audience only. For registration, please contact: gio.gago@gmail.com
More information here.

The handout is available as pdf here.