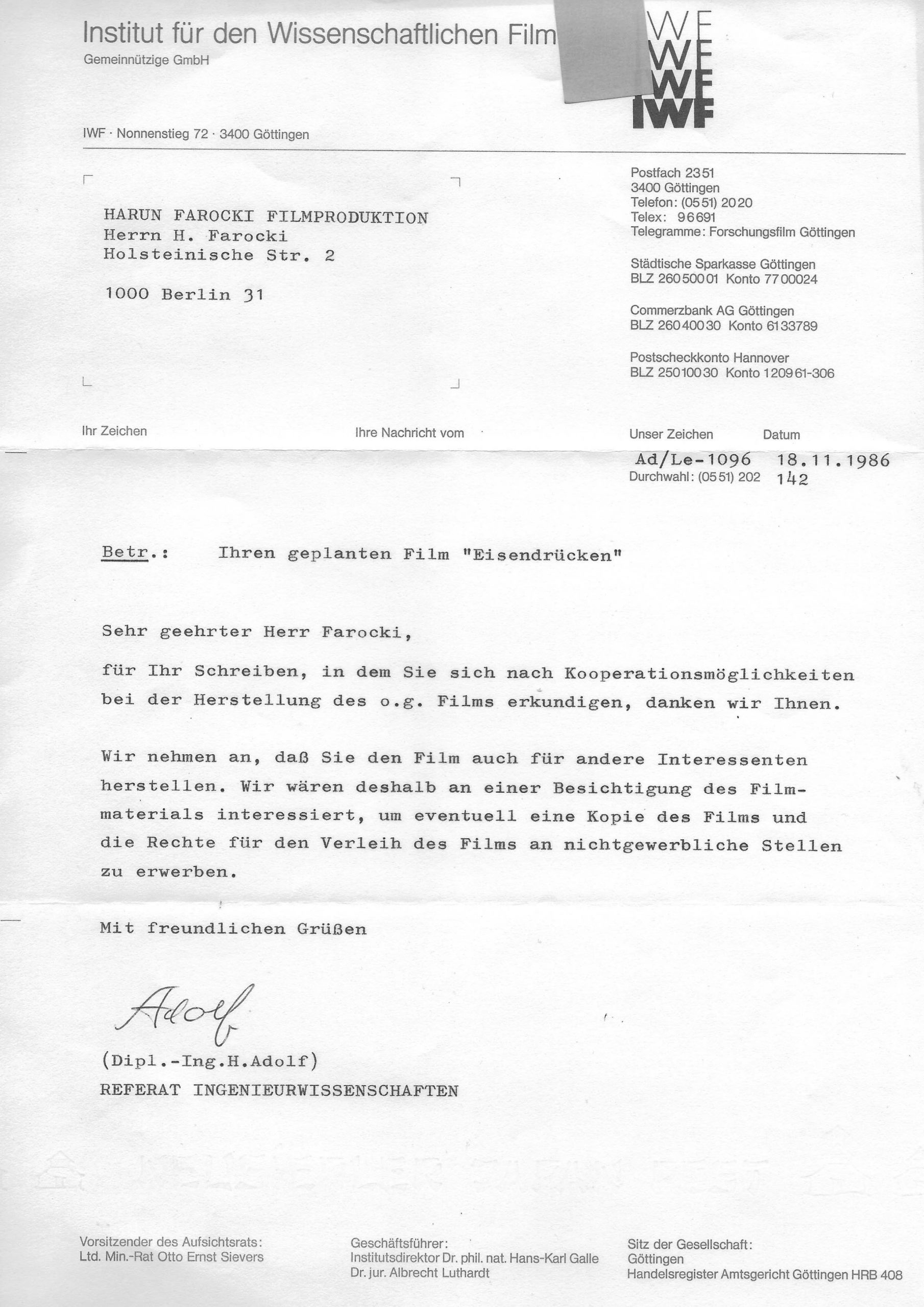 A word on „post-truth“ by postcolonial and photography scholar Zahid R. Chauhary (from his 2020 essay „The Politics of Exposure: Truth after Post-Facts“): „So perhaps it is not simply that truth acts (such as whistleblowing) expose what we already know, but that the place of knowledge in an atmosphere of fetishistic disavowal lends such disavowal a libidinal frisson. In cynical reasoning, truth actually matters a great deal because acting in spite of it is what endows the action with its distinctive fetishistic pleasure.“