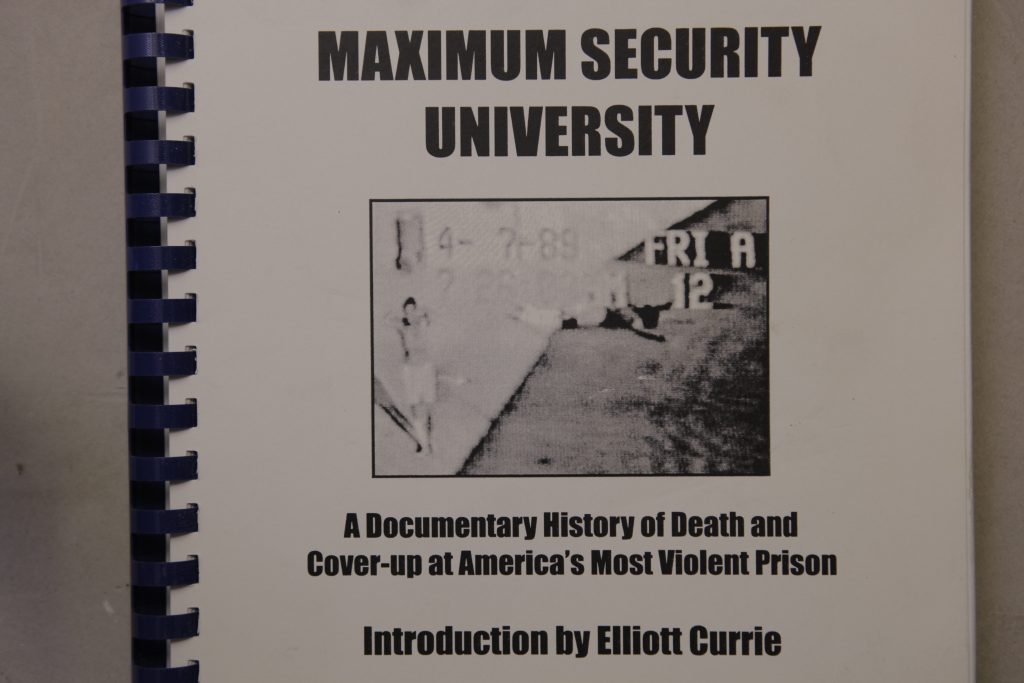 Aus einer zeitgenössischen Rezension von Film und Buch: „[Tom] Quinn has compiled this book of lawsuit documents, newspaper articles (many of which were based on information and documents Quinn provided journalists). The booklet is an essential accompaniment to the video of the same title Quinn produced.

Together the video and book paint the most detailed, credible and reliable account of what transpired at Corcoran. The myth of the country club prison is shattered when confronted with the reality of what modern American prisons are like today. These materials are powerful organizing tools that should be seen in every community impacted by the prison industrial complex.“