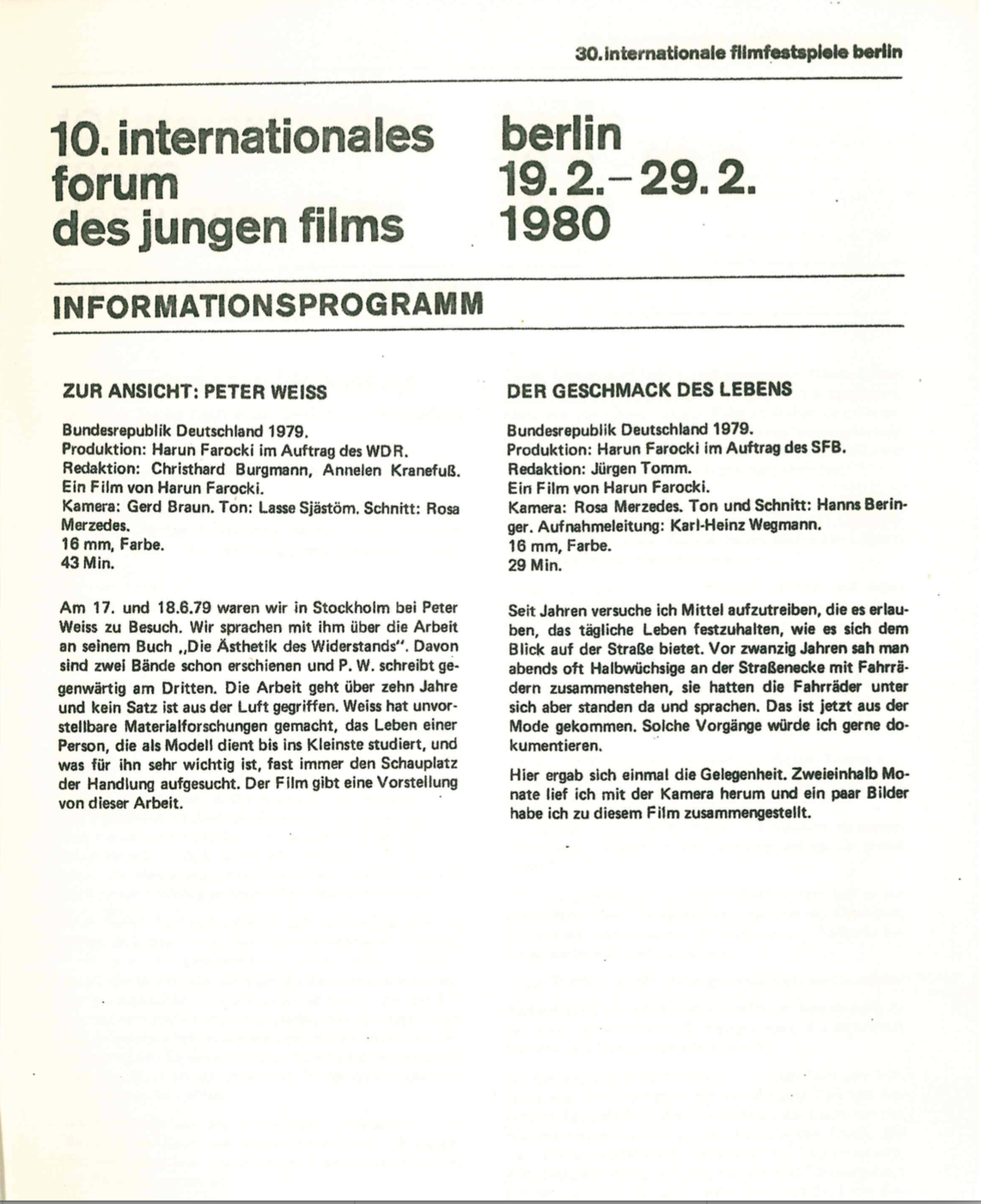 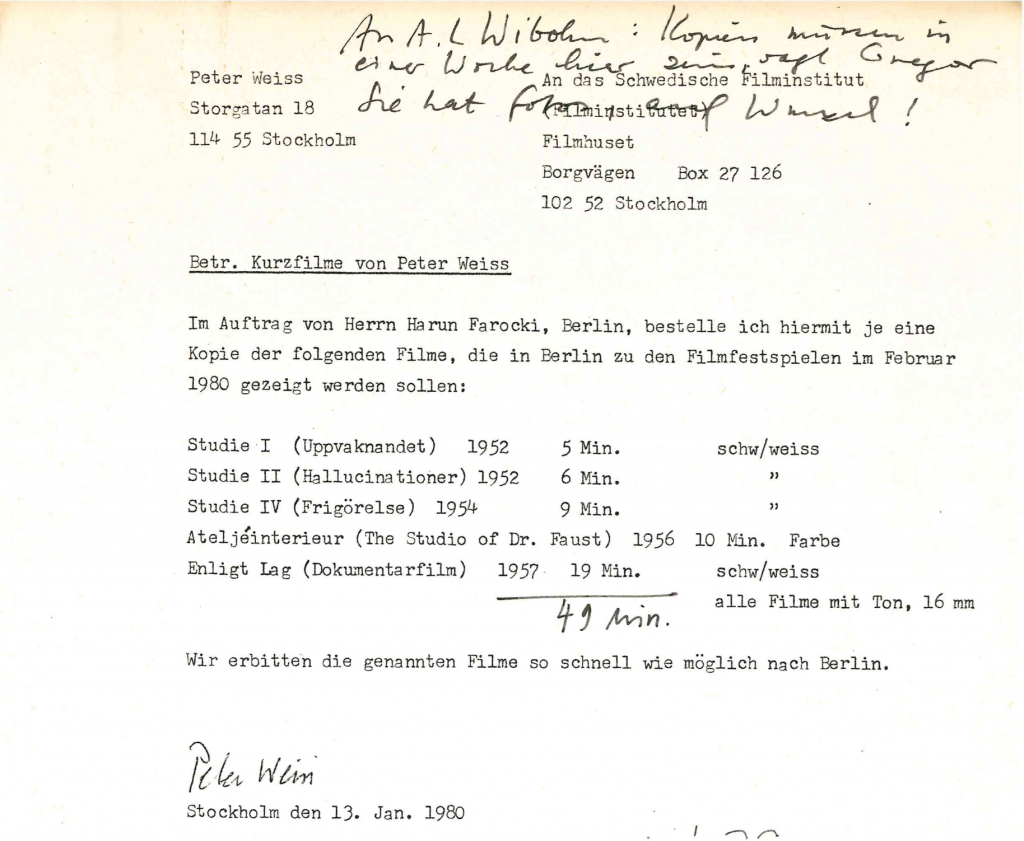 Jodi Dean on work in neofeudal times, via Los Angeles Review of Books: „When work is imagined — and some on the left think that we should adopt a ‚postwork imaginary‘ — it looks like either romantic risk-free farming or tech-work, ‚immaterial labor.‘ By now, the exposés on the drudgery of call center work, not to mention the trauma-inducing labor of monitoring sites like Facebook for disturbing, illicit content, have made the inadequacy of the idea of ‚immaterial labor‘ undeniable. It should be similarly apparent that the postwork imaginary likewise erases the production and maintenance of infrastructure, the wide array of labor necessary for social reproduction, and the underlying state structure.“

Naomi Klein on the „Screen New Deal“ (via The Intercept): „Calling [Bill] Gates a ‚visionary,‘ [New York governor Andrew] Cuomo said the pandemic has created ‚a moment in history when we can actually incorporate and advance [Gates’s] ideas … all these buildings, all these physical classrooms — why with all the technology you have?‘ he asked, apparently rhetorically. It has taken some time to gel, but something resembling a coherent Pandemic Shock Doctrine is beginning to emerge. Call it the ‚Screen New Deal.‘ Far more high-tech than anything we have seen during previous disasters, the future that is being rushed into being as the bodies still pile up treats our past weeks of physical isolation not as a painful necessity to save lives, but as a living laboratory for a permanent — and highly profitable — no-touch future.“

Andrea Bagnato on Red Zones, isolation, metaphors, blame, risk and coexistence (at e-flux architecture): „[…] the current manifestation of confinement is better thought of not so much as epidemic control, but as a form of risk displacement: a minority of workers is made to keep the economy going so that a majority of the population can stay at home. And the reverse is true as well: millions of people have to put up with extended confinement so that the risk posed by industrial workers doesn’t grow out of control. In the necropolitical calculations of the State, the physical health of workers and the mental health of everyone else are both a price worth paying.“