The Tehran-based Iranian filmmaker and editor Shirin Barghnavard spent the working period from mid October 2017 to mid January 2018 in Berlin as the second fellowship holder of the Harun Farocki Residency. 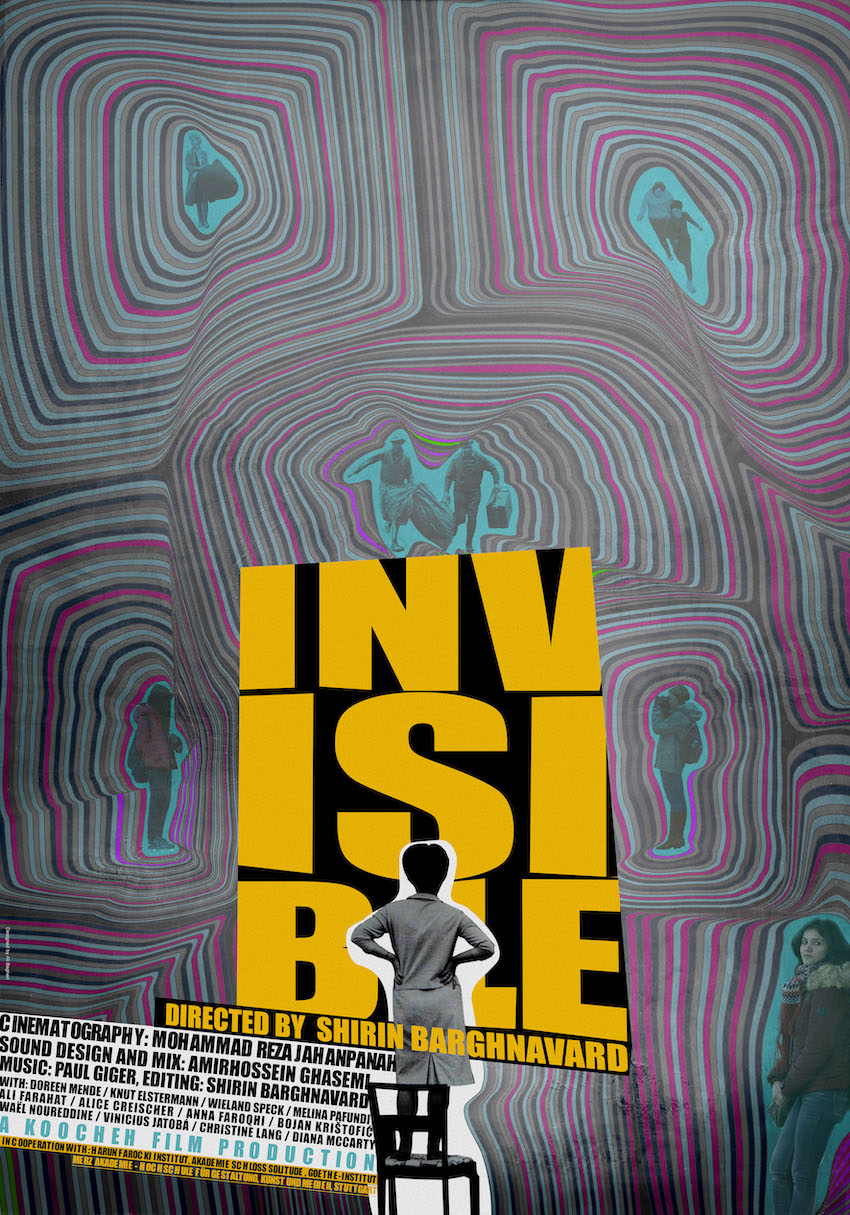 An experimental essay documentary film on the concept of “Nationality”.

HaFi presents the film PROFESSION: DOCUMENTARIST, followed by a discussion between Shirin Barghnavard and Constanze Ruhm

For the second Harun Farocki Residency we have invited the Tehran-based Iranian filmmaker and editor Shirin Barghnavard to Berlin for three months.