The Alexandria-based film curator, editor, and critic of moving images, urban artistic practices, and cultural history, Ali Hussein Al Adawy was the third fellow of the Harun Farocki Residency. He worked in Berlin from September until December 2018.

The presentation "Harun Farocki As A Method" revisits films and artworks from Egypt and the context of the Arab world. 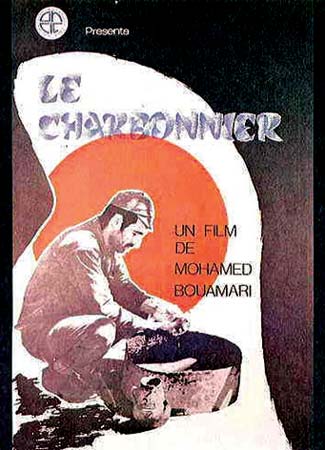 From the beginning of September we will be welcoming Ali Hussein Al Adawy as the third fellowship holder of the Harun Farocki Residency in Berlin.