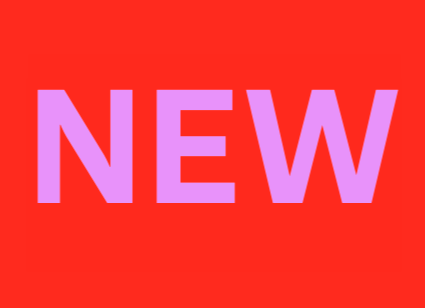 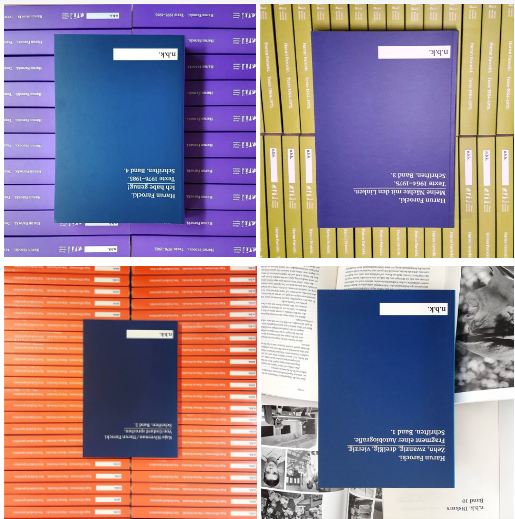 We thank all our supporters!

May 26th, 2020, About us / Support
[Launch] Crowdfunding: Publishing Farocki’s Writings together

You can support the printing of Farocki’s writings with a donation now.

November 13th, 2019, About us / Support
Letter to our supporters 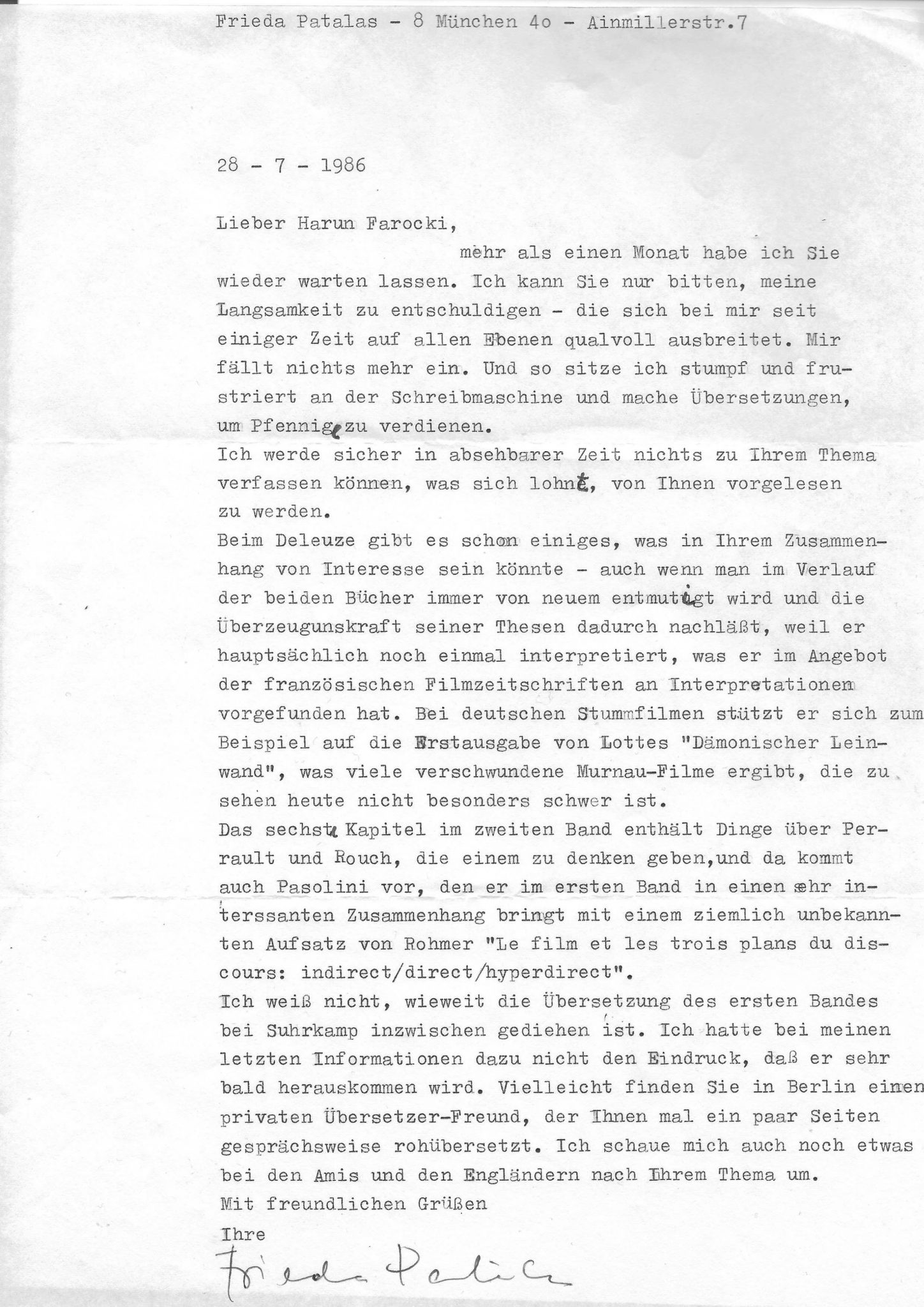 In December 2018 we celebrated the three-year existence of HaFI together with the friends, the Farocki family, and our project partners...