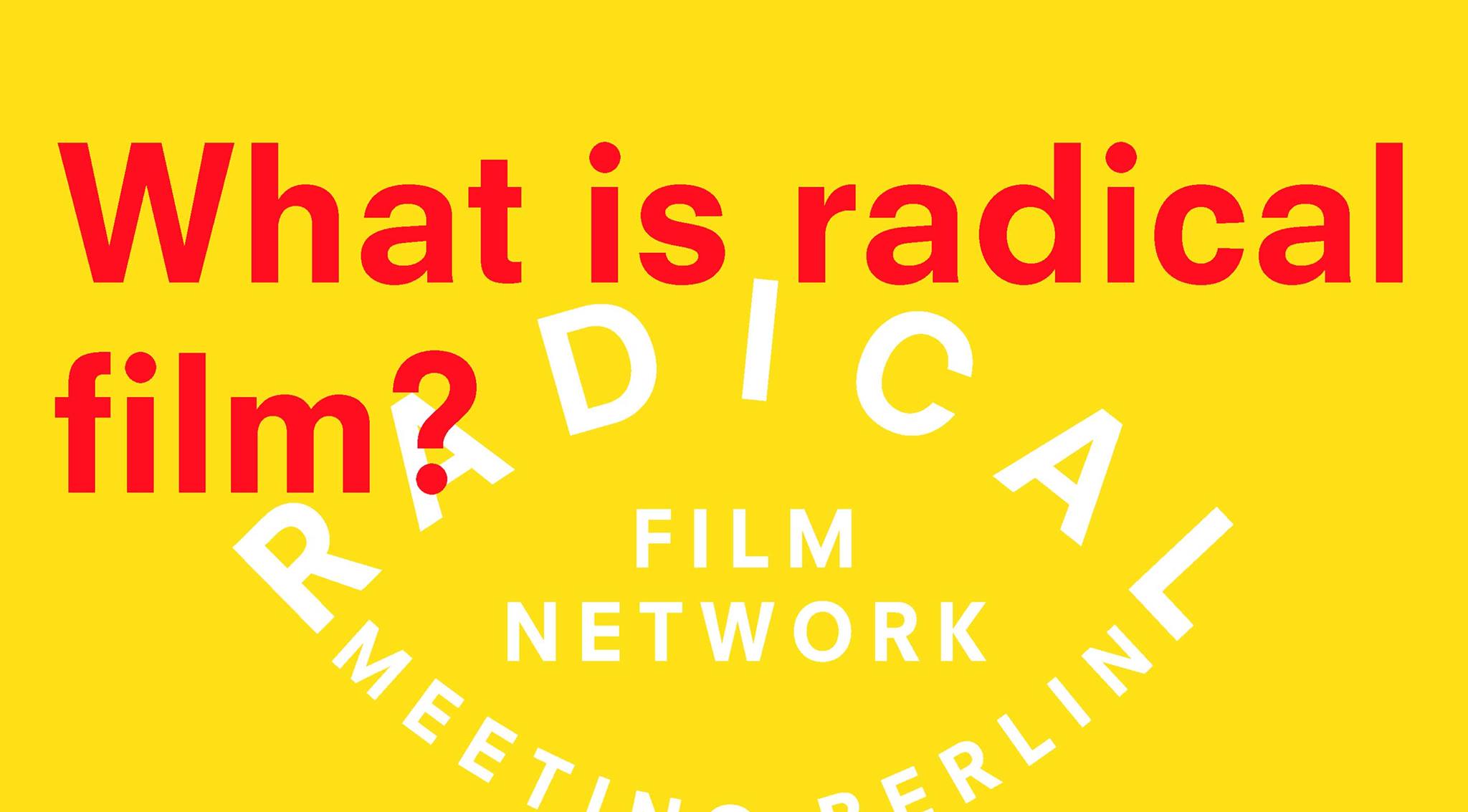 Contributions from individuals and communities both inside and outside academia, from artists, activists, filmmakers, researchers, scientists and others are welcome.