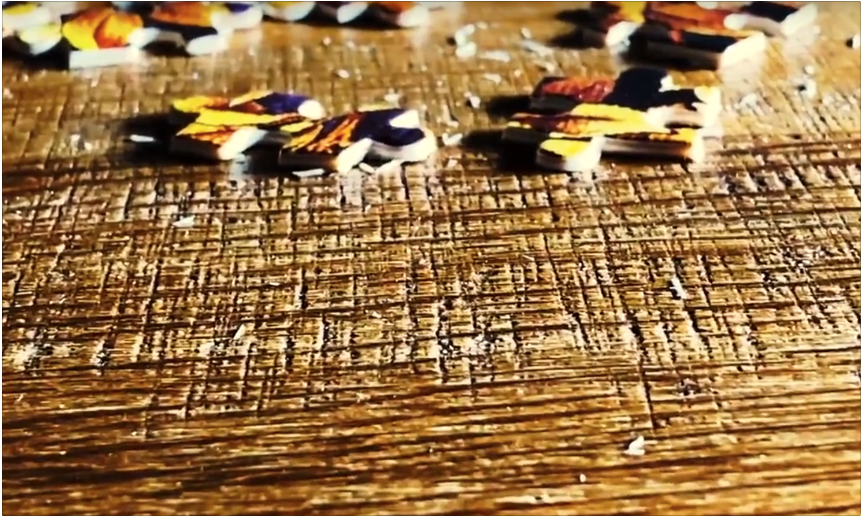 She would fall asleep with a taste of home on her lips (Journal of Visual Culture & HaFI, 29)

The world sleeps, the axes change. The world wakes up, and the sun falls on empty streets. By ANDREAS PHILIPPOPOULOS-MIHALOPOULOS

She would fall asleep with a taste of home on her lips (Journal of Visual Culture & HaFI, 29)

The world sleeps, the axes change. The world wakes up, and the sun falls on empty streets. By ANDREAS PHILIPPOPOULOS-MIHALOPOULOS