[Online Event Series]: All the Missing Limbs of a Pre/oposition, January 25, 2022 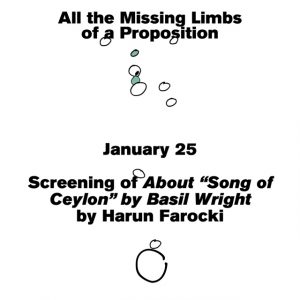 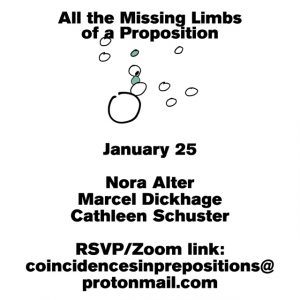 Video documentation available only upon request, please send an email to info@harun-farocki-institut.org