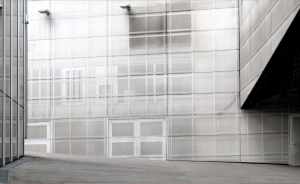 Black Box East: “Post-Communist” Laboratories of Globalization takes East Germany as a starting point for a critical inquiry of processes of globalization, and makes it possible to look at it from different international perspectives, rethinking “the East” from within, against, and beyond national borders.

The keynotes were recorded as videos and are available in the Talks section of the website. Moreover, five workshops brought activists, researchers, and cultural workers from more than 20 countries together. Using Big Blue Button, an open source alternative to corporate ‘data surveillance’ tools like Zoom, participants were invited to come up with cooperative projects. The results, which include various multimedia stories, two games, a digital exhibition and a play, can be found in the Projects section of the website.