In addition to the ongoing series of cover pages from the French daily Libération (to be found here): three more sequences of Corona related cover designs, this time from the weekend editions of the weekly magazines L’Espresso (Rome), The Economist (London et al), and Der Spiegel (Hamburg). Every single cover has been created by individuals and teams, but it would need a more in-depth research to identify all the illustrators, photographers, and art directors who have contributed to this impressive array of takes on the crisis (this info ought to be supplemented later). Further below you can also find thumbnail surveys of the cover designs of the three magazines. The choices of headlines and visuals reflect the editorial and national context of each magazine. Whereas The Economist emphasizes the global impact of the pandemic and its economic repercussions, L’Espresso favors images alluding to the healthcare environment and the social dimension of the crisis in Italy. Der Spiegel displays a rather heterogenous approach, ranging from anxious questioning (“How do we get out of this?”, March 28) to optimistic foretelling (“The Corona shock bears the chance of a better world,” April 18). TH 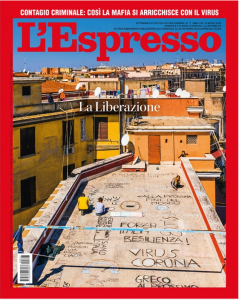 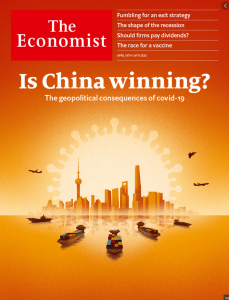 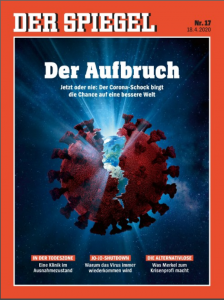 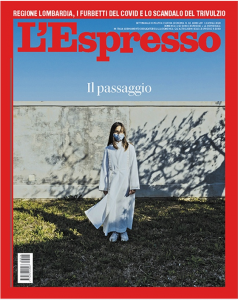 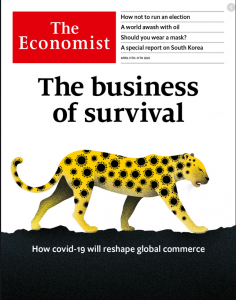 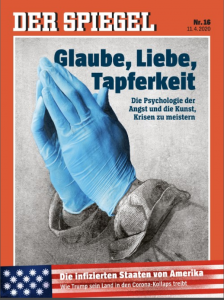 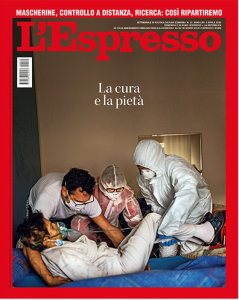 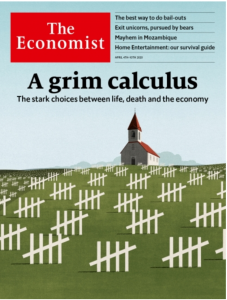 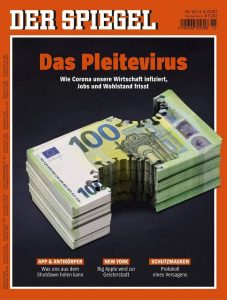 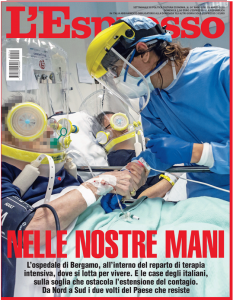 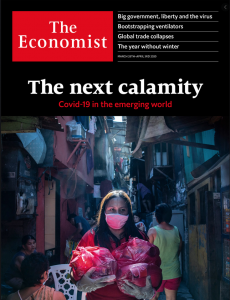 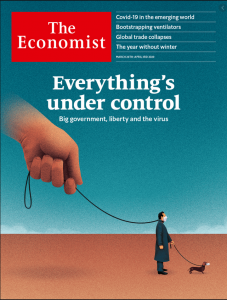 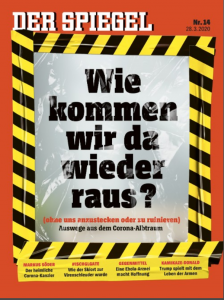 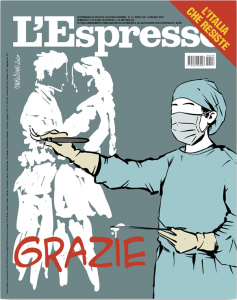 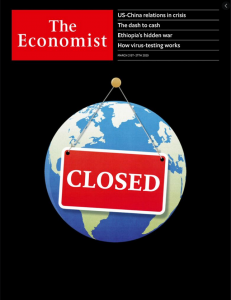 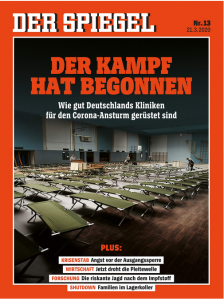 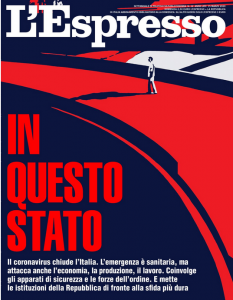 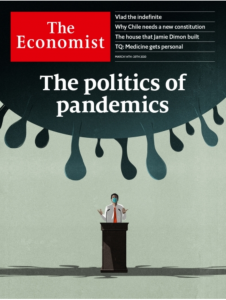 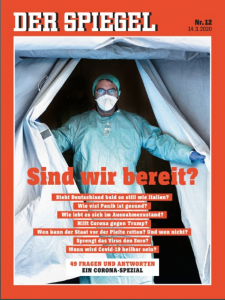 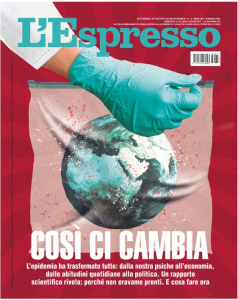 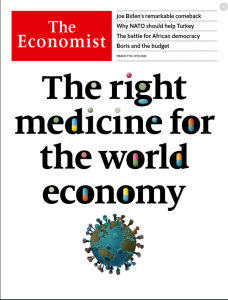 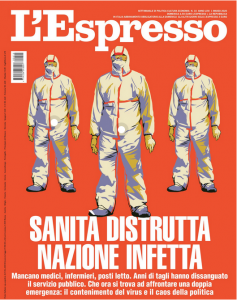 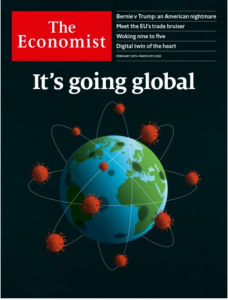 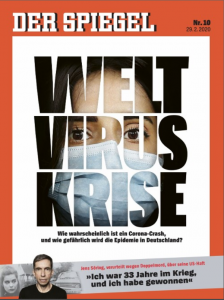 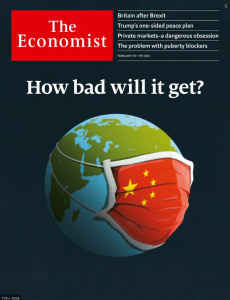 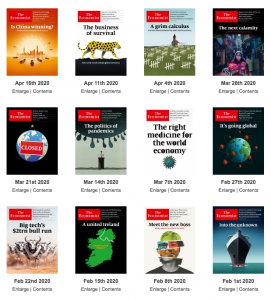 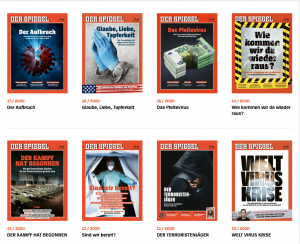