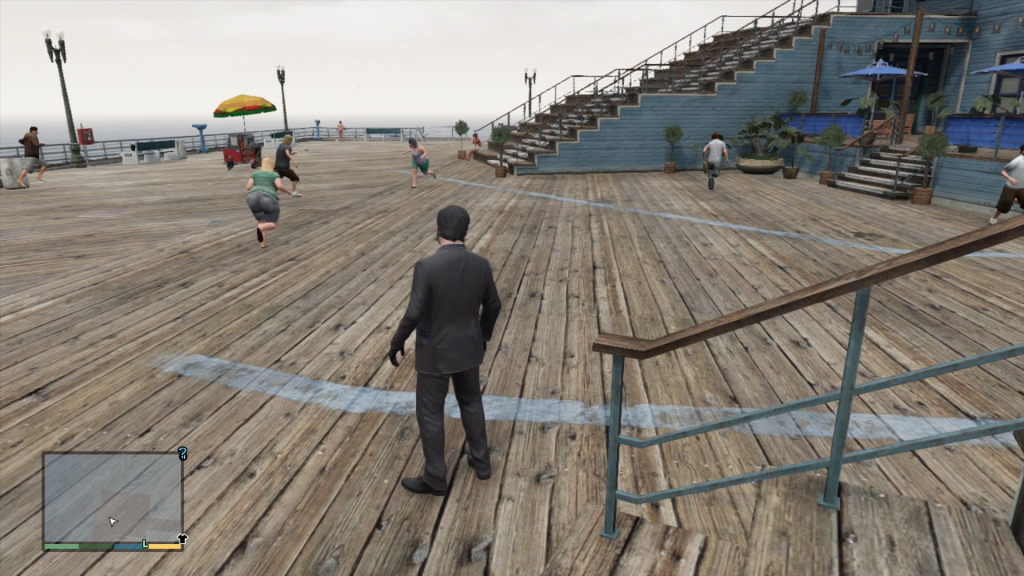 Navigation begins where the map becomes indecipherable. Navigation operates on a plane of immanence in constant motion. Instead of framing or representing the world, the art of navigation continuously updates and adjusts multiple frames from viewpoints within and beyond the world. Navigation is thus an operational practice of synthesizing various orders of magnitude, each with its own horizon. Super-modernity’s expansive enclosures of global infrastructure, time zone logistics, and data-behaviorism become external abstractions as much as computational and territorial facts.

Only a few weeks prior to his untimely death in 2014, Harun Farocki briefly referred to navigation as a contemporary challenge to montage—editing distinct sections of film into a continuous sequence—as the dominant paradigm of techno-political visuality. For Farocki, the computer-animated, navigable images that constitute the twenty-first century’s “ruling class of images” call for new tools of analysis. Drawing on Alexander Galloway’s concept of “actionable objects” in gamespace, Farocki began to ask: How does the shift from montage to navigation alter the way images—and art—operate as models of political action and modes of political intervention?

Today, we “navigate” known and unknown, real and virtual, concrete and abstract space—cities, territories, lives, and narratives. As we attempt to map and record the terrain, we are ourselves being mapped and recorded. If Google Maps seeks to map space and global finance seeks to map affective responses to possible events, Farocki appears to have employed the question of navigation to ask: What are the interfaces of navigation that transcend the realm of the purely technical, even as a form of visualization that paradoxically supersedes the spatial and temporal constraints of images completely?

Rather than finding orientation by way of images in the real world, real world experiences may be increasingly used to find orientation within images. An image may mutate into a sort of interface—an operational tool reaching beyond visual-cognitive persuasions, beyond the documentary, beyond “the image” itself, enabling seemingly boundless and borderless mobility between spaces, scales, temporalities. The navigational also redraws as well as challenges power relations inherent to orientation and movement, when, for example, groups begin visiting distant “home countries” based on DNA test results, just as many from those countries flee to foreign countries moved by promise.

Against the backdrop of platforms that swell into worlds, disorientation may have become an ethical resource.

“Navigation Beyond Vision” asks: How do navigational paradigms in virtual and offline environments increasingly inform the politics of the image? If navigation puts ontological pressure on the static frame of a photographic or cinematic image, then how are our concepts of political action, visual literacy and collective intervention also pressured to surpass or perform model worlds? How does the operative and performative character of immersion in computational environments—navigating with and within images—impact the function and the status of the visual as such? Has navigation ever been a visual technology at all, or has it always compounded cosmological, mathematical, and sensorial orders of magnitude into aggregate spatial orders that surpass the visual entirely?

“Navigation Beyond Vision” is the third in the conference series “Art After Culture?” organized in Rotterdam, Paris, Berlin, and New York launching off the next ten years of e-flux journal. It is co-organized by the Harun Farocki Institut (HaFI) and e-flux journal in cooperation with Haus der Kulturen der Welt (HKW). With additional support from the CCC Research-Based Master of Visual Arts at HEAD – Genève.