A guided tour of real and imaginary places and locations from The Aesthetics of Resistance in Red Wedding from and with Julia Lazarus/Undisciplinary Learning: 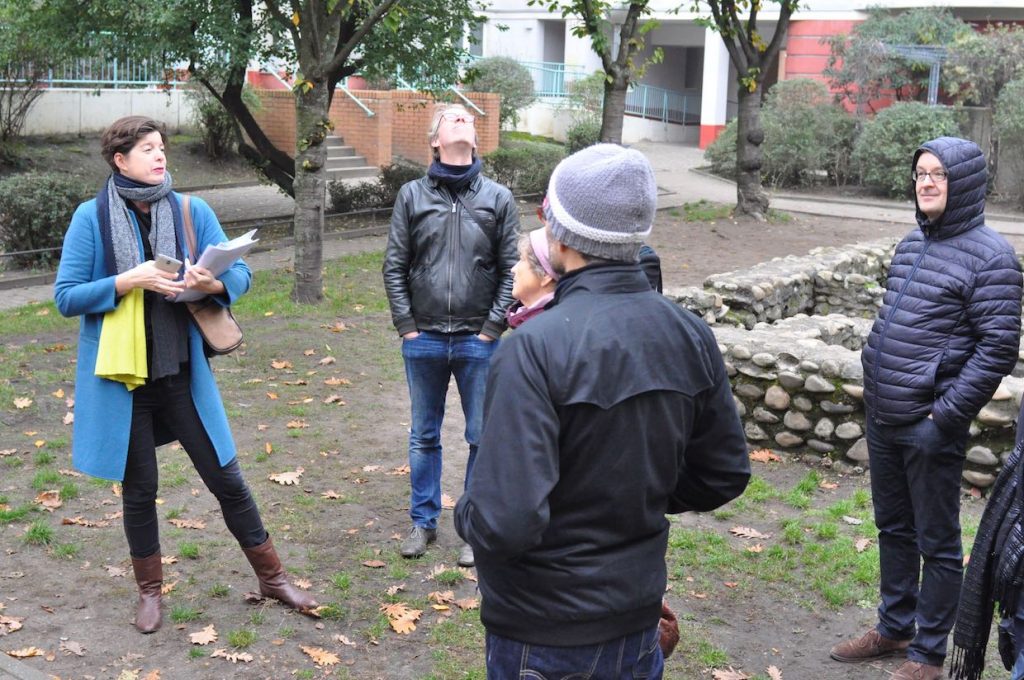 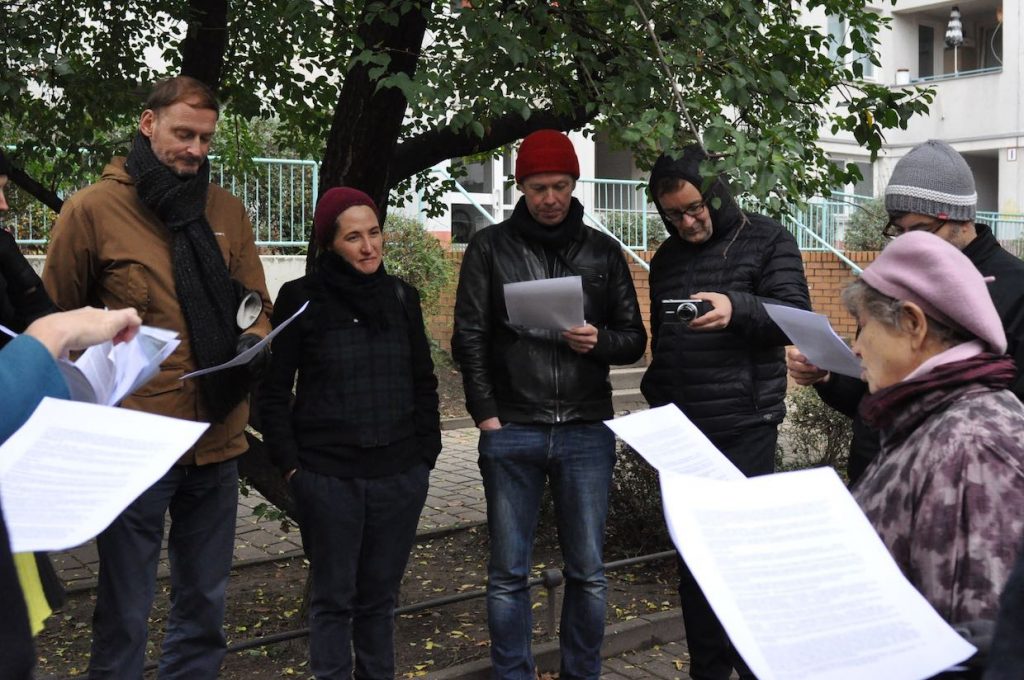