Public Screening #13: A RUSTLING OF LEAVES: INSIDE THE PHILIPPINE REVOLUTION, dir. Nettie Wild, May 16, 2019, Arsenal Cinema 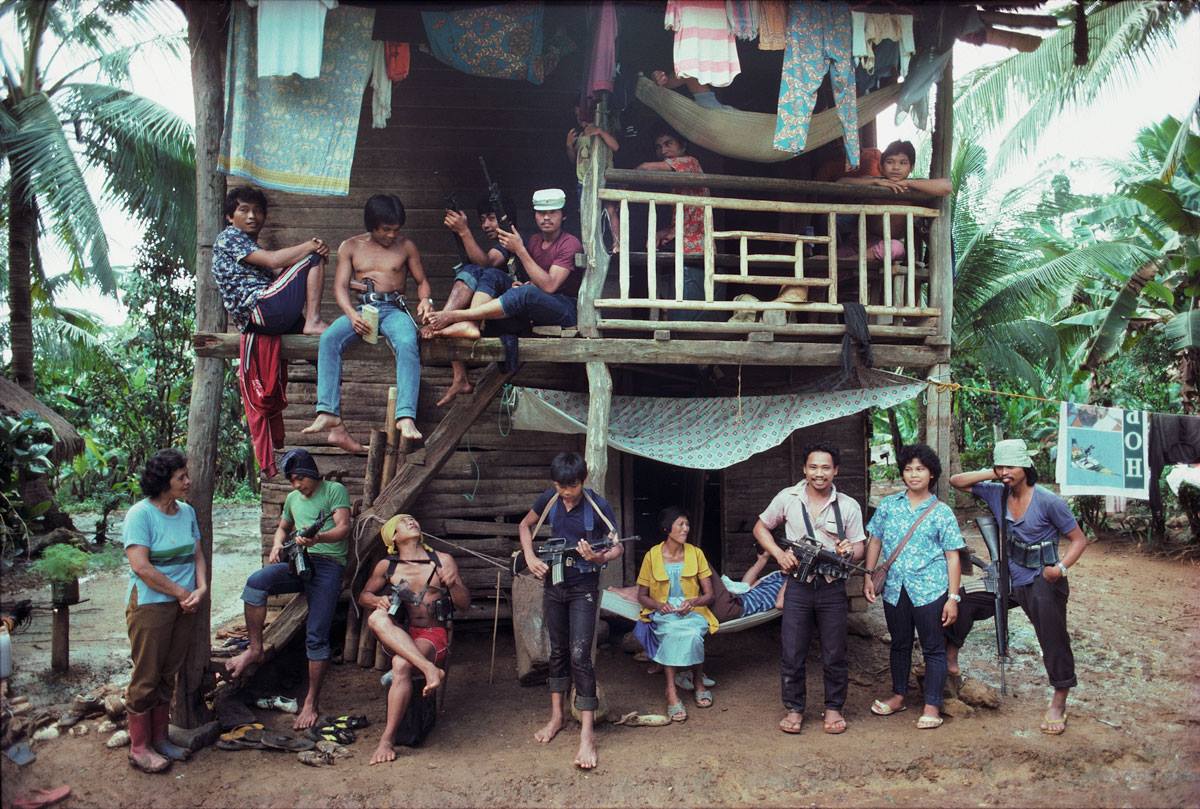