A list of previous digitisations from the holdings of the HaFI 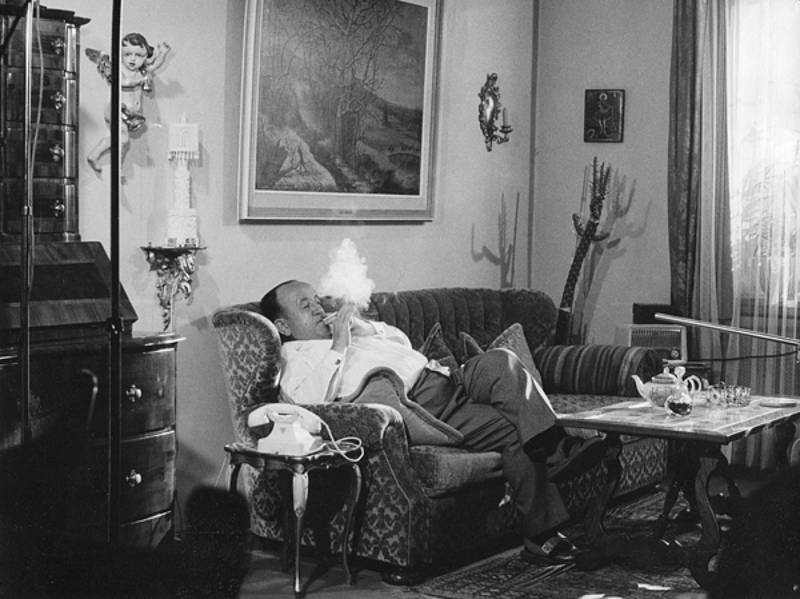 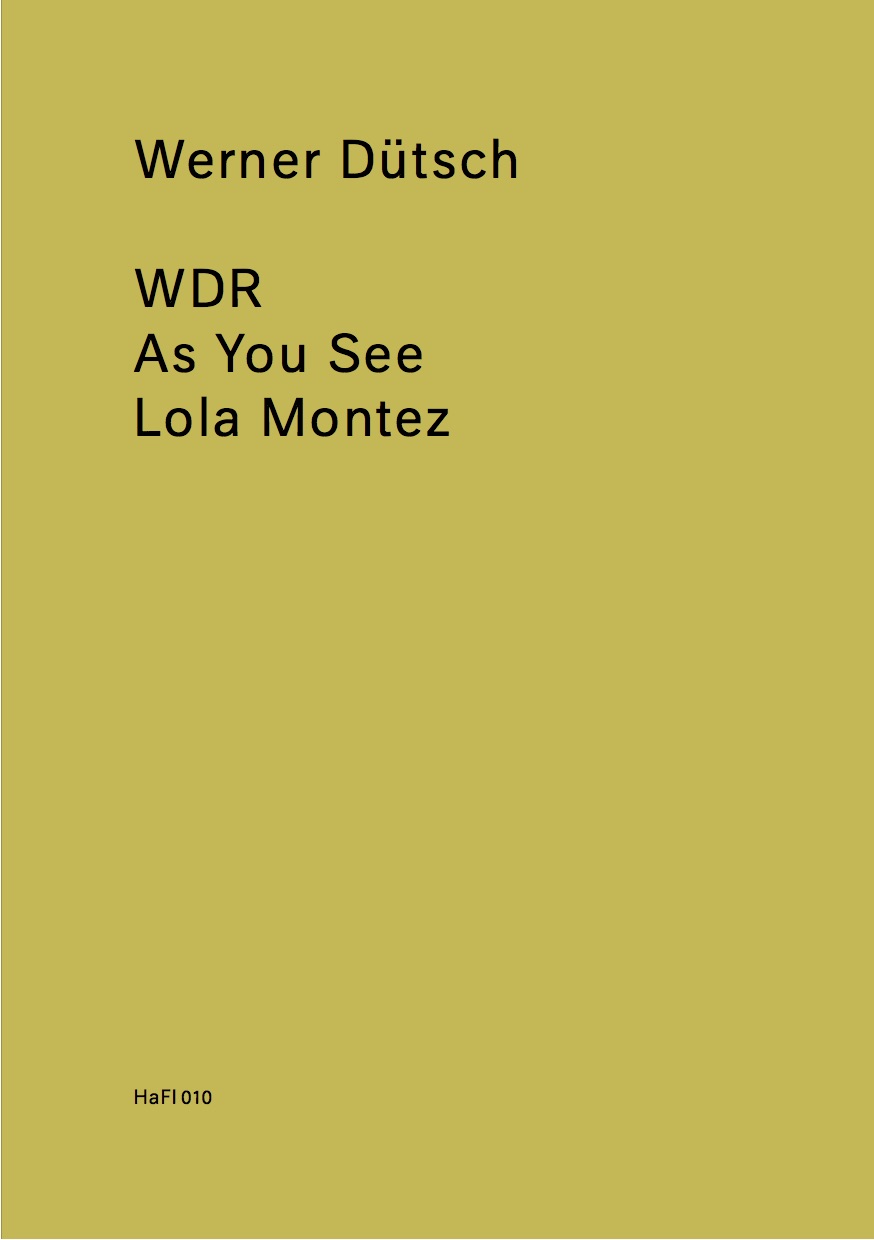 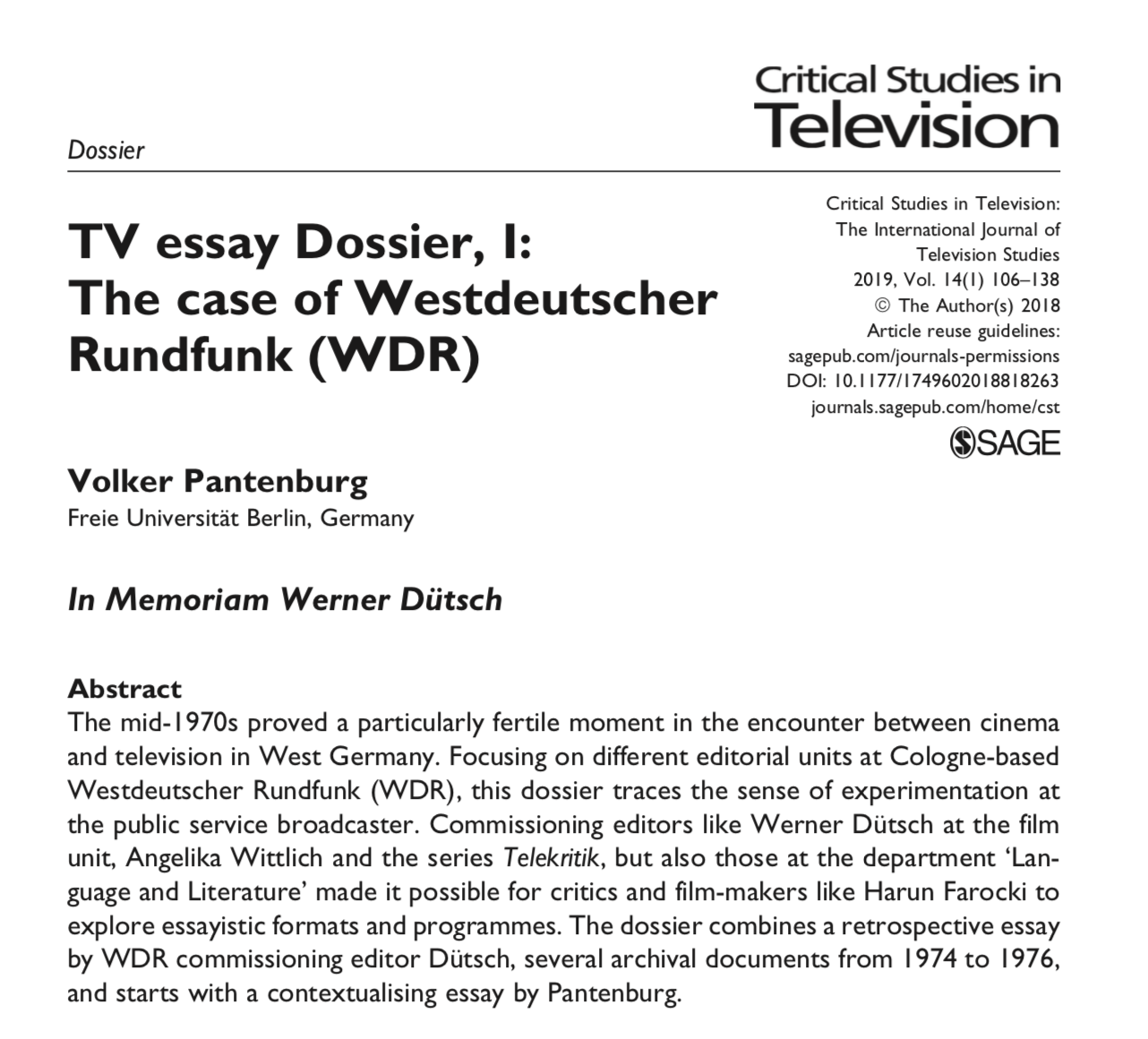 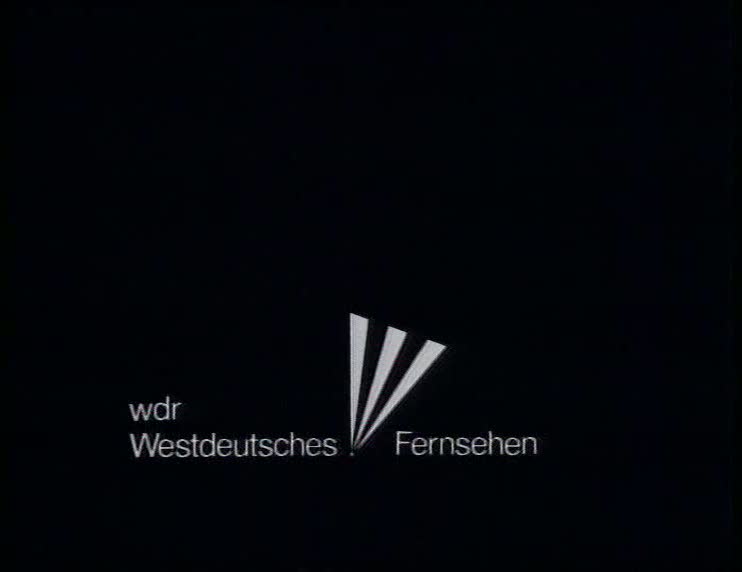 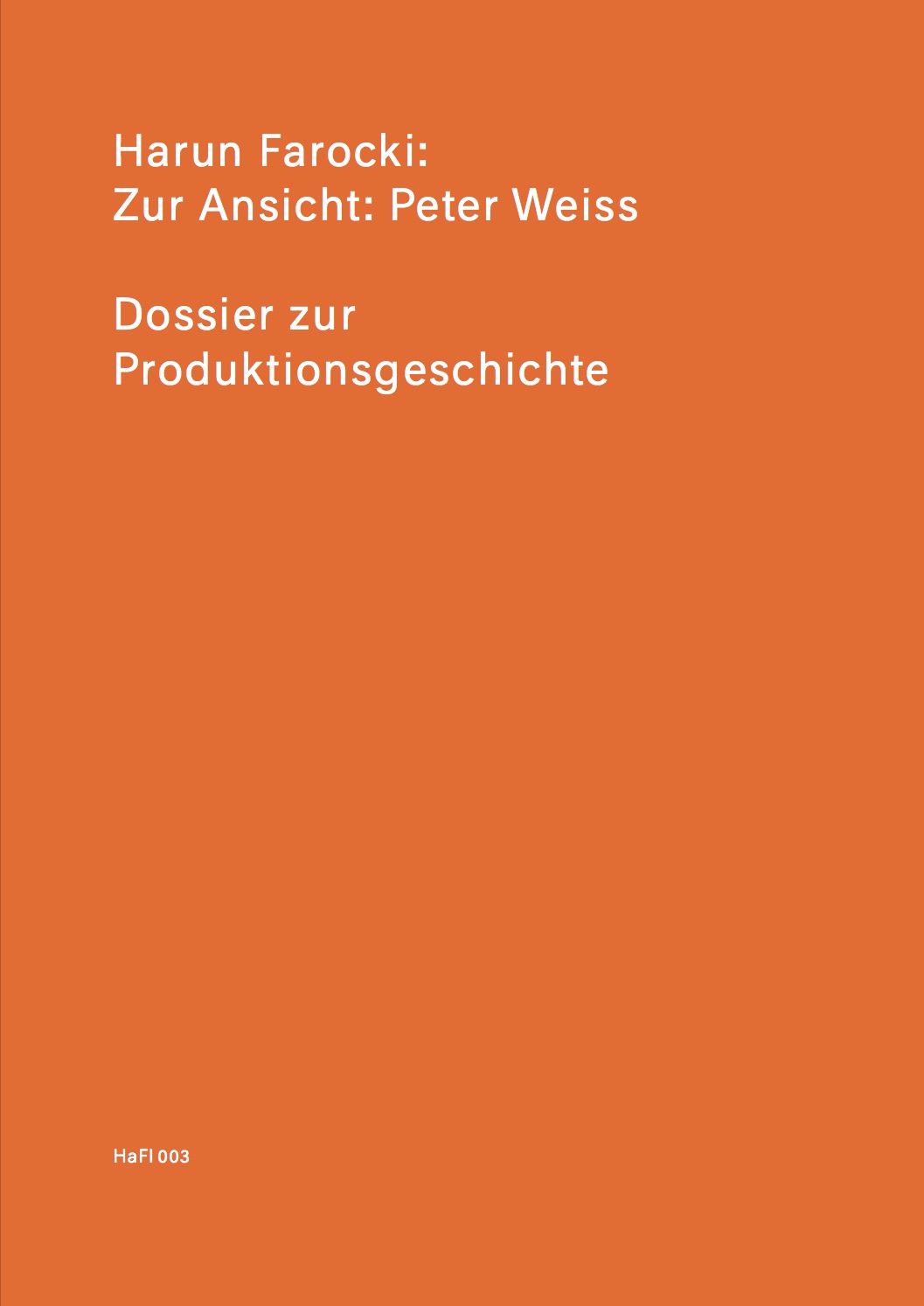